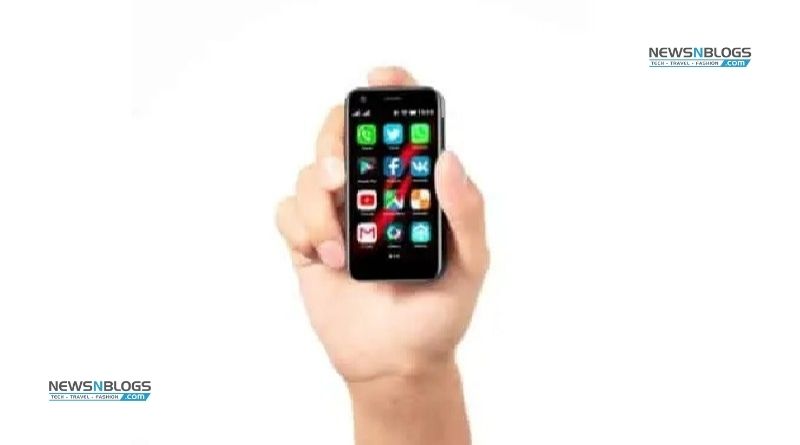 Phones with larger displays than 6-inch screens are becoming more common these days, and very few devices offer smaller screens for a variety of reasons.

The phone has a quad-core processor, 3GB of RAM, and 64GB of storage, which can be expanded up to 128GB with an SD card.

The display of the phone is 3.3 inches while the 1250 mAh battery is part of the device which according to the company can work for 3 days when fully charged.

The phone is part of an IndieGoGo fundraising campaign, where it is currently priced at $100, but will reach $150 when the phone becomes available in November.