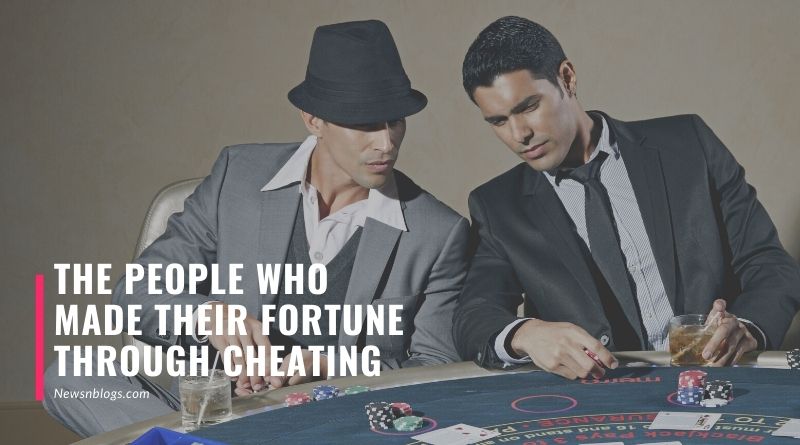 Poker industries introduced the world to online poker in the 90s. And online poker landed on the expectations of makers by surprising the poker players all over the world. In no time, online casinos gained tremendous popularity, opening the world of casinos for everyone. And like the land casino, people enjoy Texas Hold ’em and Omaha tournaments on the online casinos. But one more thing is pretty similar to the land casino that is cheating scandals. One of the popular scandals that we read on the internet is the Mike Postle poker cheating case. There is a lot of news available online about the cheating case but the court has dismissed the case and Mike postle is back.

Some people like to win no matter how they do it; all that’s important to them is winning, and it doesn’t matter where they are playing the land casino or the online casino. As you might have heard about the famous poker player Dan Bilzerian who has made a tremendous fortune through poker games and lives lavish life one could only dream of, he says that “I don’t feel like the laws make it that much safer.”

So today, we will see some of the biggest online poker cheaters who made an immense fortune.

The best of the sites of online casinos enroll the best of the technology to prevent players from cheaters. But there are still some geniuses in the world who still manage to get away easily and win big.

Such is one gentleman Russ Hamilton; he is the winner of World Series of Poker’s main event in 1994. His case, officially called The Ultimate Scandal, is the most famous scandal in the history of online poker, which shocked the casino industry. And the gentleman didn’t just stop there; during the period January 2005 to December 2007, he made millions of dollars by cheating players online, which cost Ultimate Bet almost $22 million.

He took the help of the superuser account on Ultimate Bet, through which he was able to see the hole cards of players on the other end, and he easily made the winning bets. And it was surely a donnish feeling when he admitted that he cheated and didn’t even pay back any money, but it was Ultimate Bet who had to pay the players a hefty amount to the players whom Hamilton defrauded. In fact, he is a free man and holds a reputation of being on the list of very few people who are considered to be the biggest cheaters of the online casinos.

But surely, he paid the price of his doings; he is blacklisted in the poker world.

Darren Woods is another talented poker player who won the World Series of Poker bracelet. He defrauded several other poker players by opening multiple accounts and playing through every one of them. He used to log into a poker table through multiple accounts and won against other players. It was like laying a web and trapping the victim player; he made other players look like different players are playing with each other, but it was him all the time who played with the victim player. As a result, he was able to skew the odds in his favor.

Unfortunately, Woods was not able to get away with the fraud. UK government found him guilty of defrauding other players and cheating, through which he made thousands of dollars. Along with discovering many false commissions made by him, he became the first person in the UK to be criminally executed for the crimes of cheating.

Another genius of cheating, Scott Tom, is one of Absolute Poker’s founders; he is believed to be the originator of The Black Friday scandal. He installed a backdoor into his software through which people played online poker. Having this backdoor installed in the software, one can see the hands of everyone at the table and could easily defraud other players for aggregated millions of dollars. Ultimately Scott was also found guilty, and his Absolute Poker was shut down and had to pay $300,000 as a fine.

Mr. Fields holds the record of being one of the youngest and most controversial poker players globally, and he also used the same technique that Scott Tom used; he made multiple accounts and played through on the online poker site the PartyPoker. He was just 15 when he started playing poker online, and it is illegal in the US for anybody under 18 to play poker online. He won $140,000 in a tournament and used the username “ABlackCar.” And he was caught, and he admitted all the crimes he committed.

Many of the well-known sites banned him. He was also found taking over for other players in the online tournaments and playing for them to share the winnings. Even after getting banned, he continued playing under various other aliases. The most interesting aspect of Josh’s story is that he admitted to all cheating he had done just before he turned 21 and chose to play the live poker tournaments. But he was admitted because it is impossible to create multiple accounts in a live poker tournament.

He is a Portuguese poker player and the mastermind behind the hole card-sharing scam. He admitted that he used to convince other players to play against specific players on the online poker site iPoker. He played under the username “Sauron 1989” and usually stake $50 to $100. Macedo used to convince players and made them allow him to “sweat” their play, and he also convinced them to share their screen so he can watch them play.

When the account “Sauron 1989” was found to be consistently playing too well, other players became suspicious of it. Other players discovered that when Macedo used to contact them online through Skype, the account “Sauron 1989” also used to appear at the same time. Macedo’s activity confirmed the suspicion of other players that he was using a super account and scamming them. Upon the discovery, he apologized to the players and promised to pay back the amount with interest. As a result, he lost his sponsorship with Lock Poker. 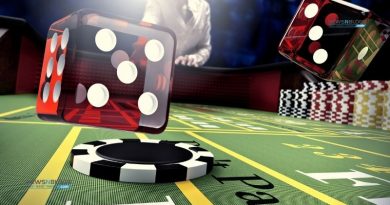 Do you get the same bonuses on mobile slots and online slots? 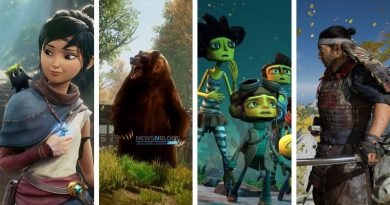