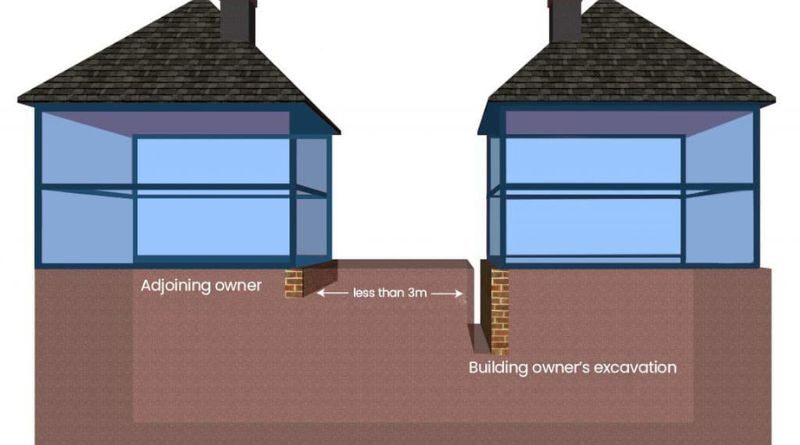 If you are contemplating work that may affect a shared wall between you and your neighbours, the Party Wall Act is essential. Here is what you must know.

If you are preparing to begin construction on a semi-detached, terraced, or flat residence, you must read the Party Wall Act.

If you reside in any of these properties, it is probable that you share a wall with a neighbouring building and will require a Party Wall Agreement before beginning construction. And we’re not just talking about large construction projects; you should also determine whether you need this for loft conversions, basements, and expansions.

It is in your best interest to inform your neighbours, serve them with a Party Wall Agreement, and appoint a surveyor to supervise any potential structural issues that may arise as a result of your work, construction, or excavation.

What is party wall legislation?

The Party Wall Act is a piece of law in England and Wales that aims to prevent construction-related problems between neighbours by providing a clear legal framework for resolving disputes if they do emerge.

The Party Wall Act prohibits a neighbour from doing construction work that might compromise the structural integrity of shared walls or adjoining properties.

It is intended to prevent and settle any problems with neighbours before construction begins.

What exactly is a Party Wall?

A party wall is a wall that divides two residences in which both homeowners have a legal stake.

Strictly speaking, the owner on one side commits a trespass if they make alterations to the wall without their neighbour’s permission.

However, this is a rather complicated field of law that encompasses several types of walls.

Probably the most well-known example of a party wall is the physical barrier that separates adjacent occupants in terraced or semi-detached residences.

When constructing an expansion, the section of the Act that relates to the excavation of foundations near to neighbouring houses or garden boundary walls is sometimes the most relevant.

To trigger this legal minefield, excavation must often occur within a crucial distance of 3 metres from the neighbouring property, where the new trench is deeper than their existing foundations.

Since older homes often have rather shallow footings, it is a certainty that the extension’s foundations will be much deeper.

In cases of uncertainty, it may be prudent to review foundation depth data or to contact an expert, such as a building control surveyor.

Will the Party Wall Act Affect My Remodelling Plans?

Possibly, if you live in a semi, terrace, or flat, or if your detached property is situated in close proximity to neighbouring homes.

Important details include whether walls qualify as party walls and the types of renovations covered by the Act. Included in walls and other constructed components are:

The Party Wall Act covers more substantial work, and it’s always a good idea to check online to see whether the work you want to do needs a Party Wall Agreement. The main regions it covers are:

If you intend to do any work covered by the Act, you must also provide your neighbour with “Notice” of the work’s initiation.

The Party Wall Act and Establishments

Most additions, basements, and self-builds need the excavation of foundations, and this is a significant Party Wall Act concern.

No neighbouring property is willing to put their own foundations at danger for yours!

You are required to provide a Notice under the Party Wall Act if you are digging for new foundations deeper than your neighbours’ foundations.

This implies within three metres of the property line, or within six metres if a 45-degree angle will be created between the bottom of your new foundations and those of your neighbour.

What is a Notice under the Party Wall Act?

The Party Wall Act Notice is what you ‘serve’ on your neighbours to notify them of the upcoming construction.

The specific paperwork you must issue will depend on the sort of job you want to do. Party Wall Notice forms may be downloaded online.

Present it, along with a copy of the Act and an explanation pamphlet, to your Neighbour two months prior to beginning work.

Your neighbour has fourteen days to express written permission or rejection of your proposal. Inform them that a template is provided for both alternatives in the booklet of explanations.

You do not require planning clearance to serve notice of your intentions. 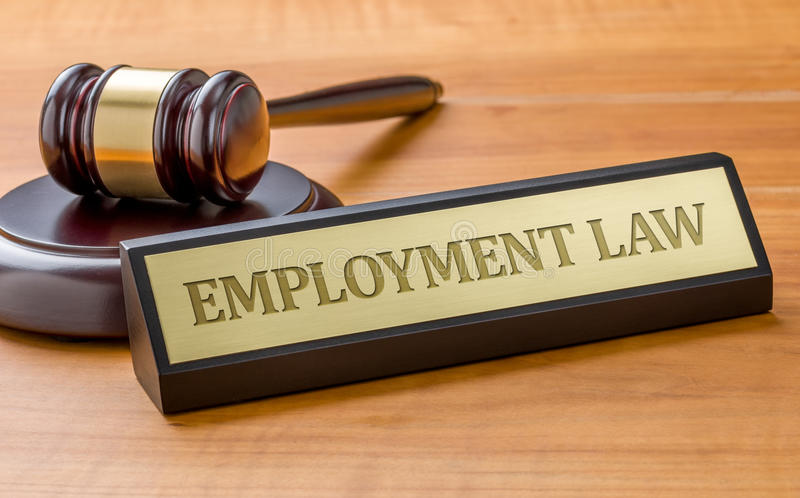 When do you think is the right time to hire an employment attorney? 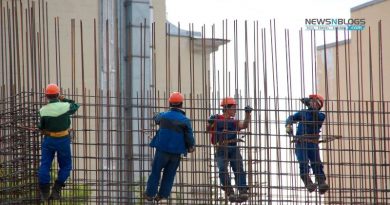 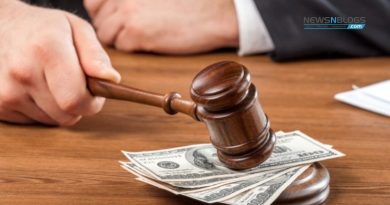