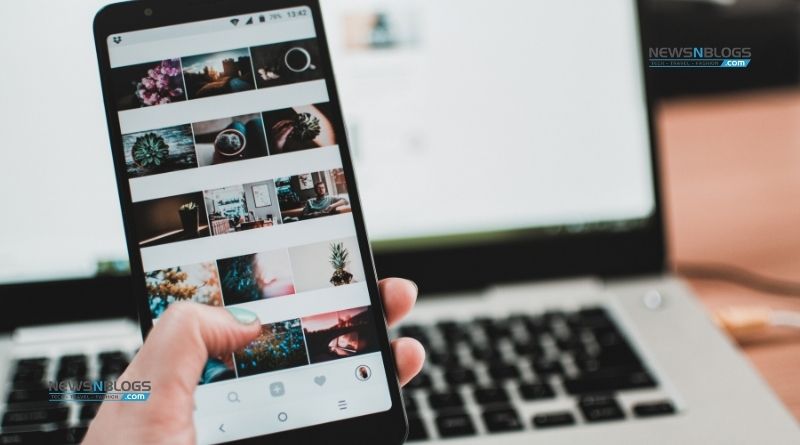 The company has now announced that it will extend the duration of videos that were previously limited to 30 seconds. The video-sharing app, owned by Facebook, announced the change on its Twitter account.

Instagram is also adding caption stickers to reels that will turn audio into text-based captions. This way users will be able to watch the video of the reels without sound. The new feature will only be available in a few English-speaking countries, but will soon be introduced in other languages ​​and countries by Instagram.

The length of Reels videos on Instagram has been increased since TikTok increased the length of its video from one minute to three minutes in July 2021.

Initially, only 15-second videos could be posted on Instagram Reels, but in September 2020, this period was extended to 30 seconds. The purpose of this change was to give creators more freedom to create content.

In September 2020, the time of the Times was also increased to 10 seconds. Similarly, users can cut or delete a clip from a video, which will go a long way in improving a video.

But so far no one was able to send in the perfect solution, which is not strange. It is believed that Instagram had introduced TikTok replicas around the world in August 2020, while a similar new addition was made by YouTube in the form of shorts.