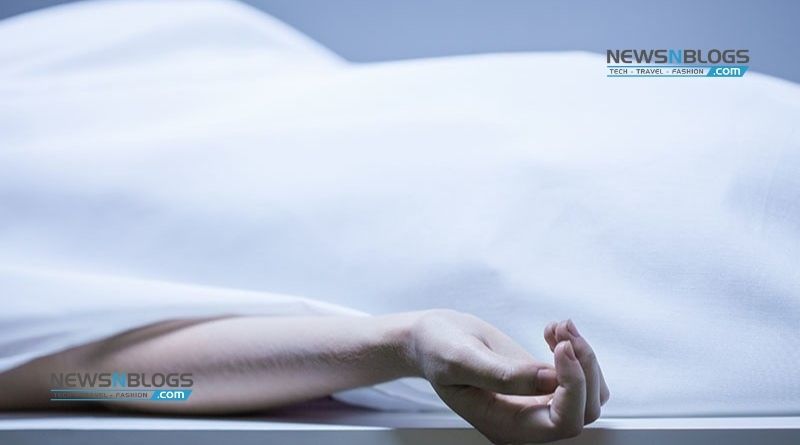 In Maulvi Ashraf Chandio village of Thatta district of Sindh, unidentified persons dug out the teenage girl’s body and raped her.

The girl’s parents and relatives told reporters they believed a local thug, the son of a village elder, was involved in the heinous crime, media reported. They said the 14-year-old girl’s death was natural. They had returned after burying her in the village cemetery the night before.

However, the next morning, when the parents arrived at the cemetery according to local traditions, they saw that the grave had been dug and the body was missing.

The body was later found in a ditch in a nearby forest with signs of rape. They said that the parents reported the matter to the police but they did not pay any attention and considered this heinous crime as minor.

Also Check: Rape and murder of a six-year-old girl in Karachi

The parents brought the body to the Civil Hospital in Thatta for an autopsy, where the medical superintendent confirmed the rape, the report said. On the other hand, Opposition Leader in Sindh Assembly Haleem Adil Sheikh reached the village and expressed sympathy to the affected parents.

After which, while talking to the media, he said that SHO Ghulam Hussain Kochhar, a resident of Sindh Chief Minister‘s constituency, should also be named in the case for criminal negligence.

He said that Sindh has become a state within a state where the leaders of the Pakistan Peoples Party (PPP) rule their own areas. Haleem Adil Sheikh said that PPP has lost its right to rule from the Sindh government. The case was not registered until the report was published.