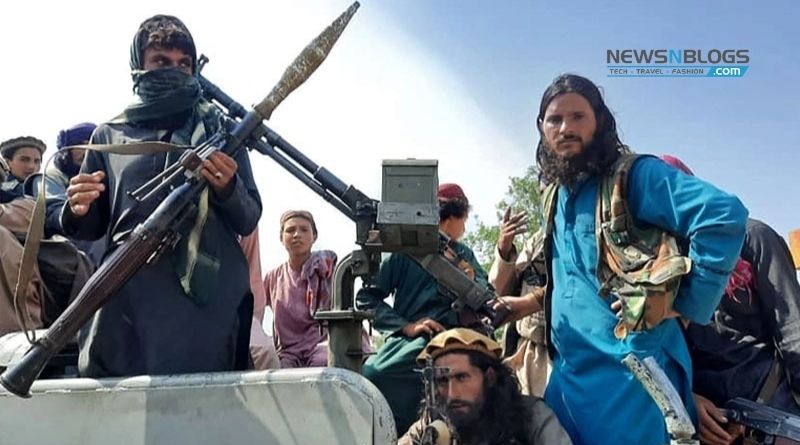 Taliban fighters have entered the Afghan capital, Kabul, and after promising not to seize it by force, say they are waiting for a peaceful transfer of power.

According to foreign news agencies, an official said that the Taliban were entering from all sides, but did not provide further details. The militants have vowed not to seize the capital, Kabul, by force.

In an online statement, the Taliban said they had instructed their fighters not to cross the gates of Kabul and seize control of the city by force. “Negotiations are underway to ensure the safe transfer of power without compromising the lives, property, and dignity of the citizens of Kabul,” he said.

Acting Interior Minister Abdul Sattar Mirzakwal said Kabul will not be attacked and that the transition will happen peacefully.

He assures Kabul residents that security forces will ensure the security of the city. pic.twitter.com/uim9LVqn9q

On the other hand, in a video statement, the Afghan interior minister said that Kabul would not be attacked and the transfer of power would take place in a peaceful atmosphere. 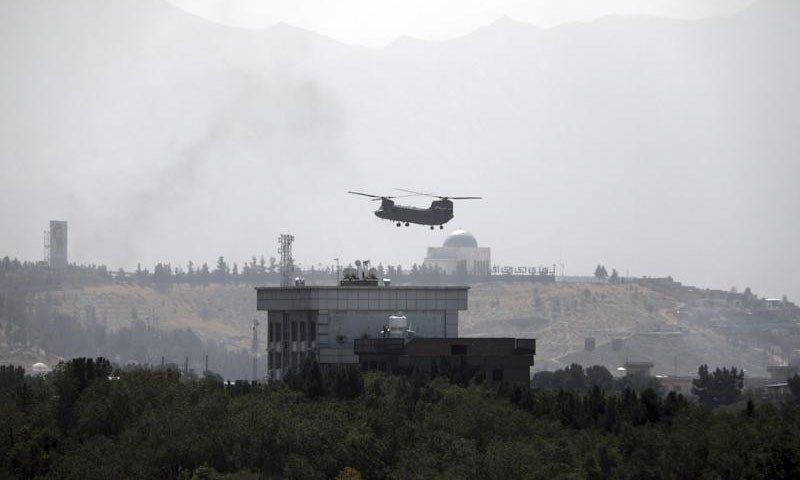 According to the report of the news agency AP, the US military personnel will also help in the evacuation of Afghans who have been working with foreign forces during the two-decades-long war. The last-minute deployment of thousands of US troops reflects the dire security situation in Afghanistan.

Earlier, it was announced that there would be 1,000 US troops for the evacuation of US citizens, but officials said the number was insufficient. After which it was decided to send 3,000 more troops and on Sunday it was announced to add one thousand more personnel.

A tweet from the Afghan presidential palace said gunfire was heard at several locations around Kabul, but security forces were taking control of the city with international partners.

Earlier, the Taliban captured the Afghan city of Jalalabad without resistance or fighting, after which the Afghan government’s control was limited to the capital, Kabul.

The fall of Jalalabad also gave the Taliban control of the road that connects the Pakistani city of Peshawar with Afghanistan and is one of the country’s most important highways, Reuters reported.

Earlier, the Taliban had captured the country’s fourth-largest city, Mazar-e-Sharif, which was promised to be defended by two former warlords, giving the Taliban control of the entire northern part of Afghanistan.

An Afghan official in Dzhalal-Abad said there was no fighting in the city because the governor had surrendered to the Taliban and giving way to them was the only way to save civilian lives.

Another security official said the Taliban had agreed to provide a safe passage for government officials and security forces if they left Jalalabad. On Saturday, Taliban fighters entered Mazar-e-Sharif without resistance as security forces fled the highway to neighboring Uzbekistan.

Authorities said on condition of anonymity that two of the Afghan president’s allies, Warlords Atta Muhammad Noor and Abdul Rashid Dostum, had fled to Uzbekistan.

An unverified video that went viral on social media shows Afghan army vehicles and uniformed men gathering on an iron bridge between the Afghan towns of Hairatan and Uzbekistan.

On the other hand, the militants posted pictures and videos on Sunday morning in which they can be seen in the governor’s office in Jalalabad, the capital of Nangarhar province.

Staff at the US embassy in Kabul have been ordered to start burning sensitive material, while European countries, including Britain, Germany, Denmark, and Spain, have announced the withdrawal of personnel from their respective embassies. Thousands of Kabul residents, as well as those seeking refuge in the capital, are feeling fear and insecurity.

It should be noted that the United States first launched attacks against the Taliban government in Afghanistan in 2001, which was the result of the 9/11 attacks.

However, to end the two-decade-long war, the United States negotiated a peace deal with the Taliban in February last year, which agreed to the withdrawal of foreign troops and the Afghan government’s negotiations with the Taliban. 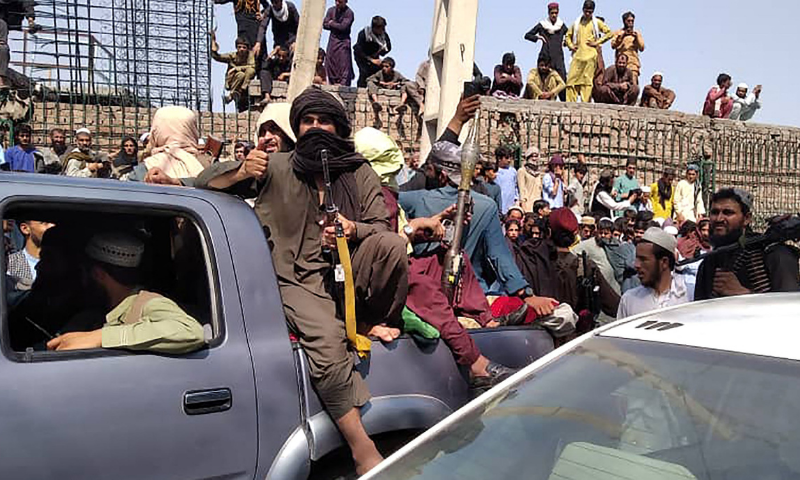 The ongoing fighting in Afghanistan has changed dramatically since May this year when the US-led withdrawal of foreign troops from Afghanistan was announced and will be completed before the end of this month.

In view of this, the Taliban first seized key border areas and then proceeded to seize the provincial capitals with lightning speed. A few days ago, a US report predicted that the Taliban could capture Kabul in 30 days.