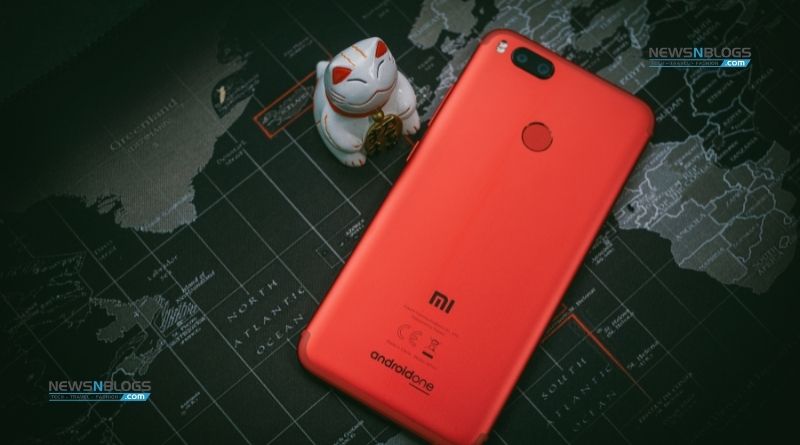 Xiaomi became the world’s second-largest smartphone maker for the first time during the April-June 2021 quarter, pushing Apple to third place. But now, for the first time, it has surpassed Samsung to become the number one player. Check also: Xiaomi’s first under-display camera phone Mi Mix 4 is expected to be introduced on August 10 … Read more