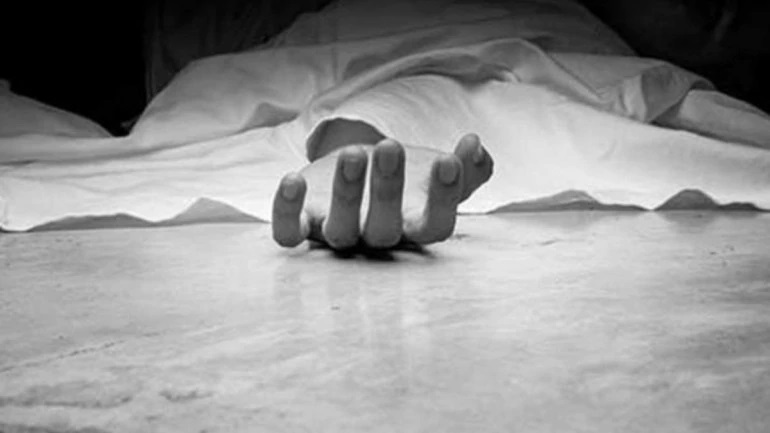 1300 People Committed Suicide in Sindh in last 5 Years Suicide statistics in Sindh province alarm bells, over 1300 people have committed suicide in the last five years. Suicide cases have increased alarmingly in Umar Kot, Thar, and Mirpur Khas, only 646 incidents were reported in Umar Kot, Mirpur Khas and Thar Parker, with the … Read more