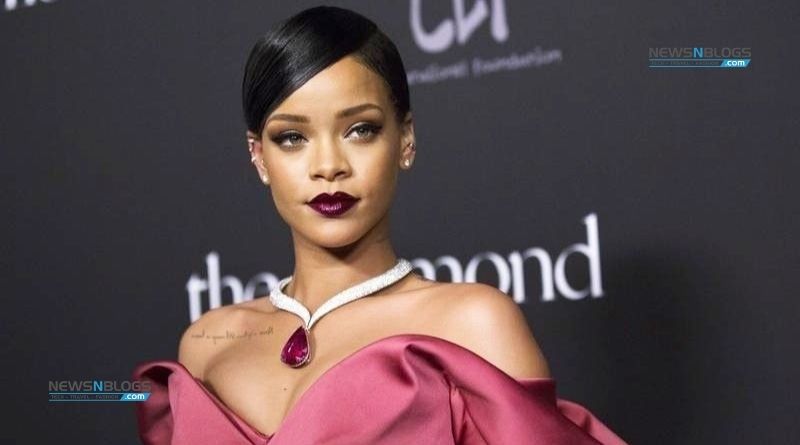 Leading singer, musician, and businesswomen Rihanna from the North American Caribbean country of Barbados has officially become a billionaire. Rihanna, however, also became the highest-earning singer in 2019. However, she has now become the first musician to become a billionaire, earning a new fortune. According to Forbes, Rihanna’s networth has reached 1.7 billion, making her … Read more