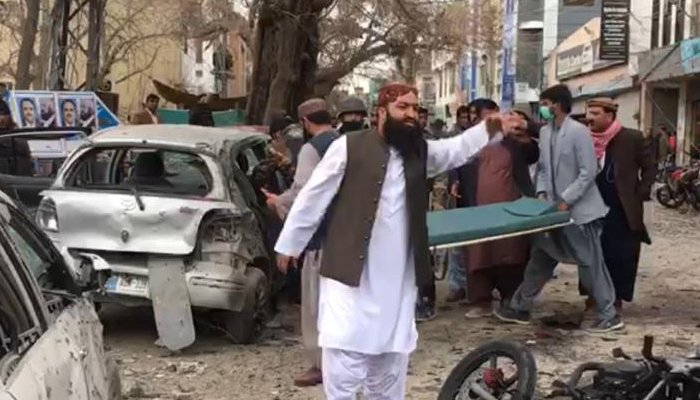 Bomb blast rattles Quetta city, 15 lives lost An explosion on Shari Iqbal in Quetta has killed 8 people and injured several others. The explosion also damaged nearby buildings and several vehicles. After the blast, dead bodies and the injured immediately shifted to Civil Hospital Quetta. After the blast, the emergency has immediately imposed in … Read more