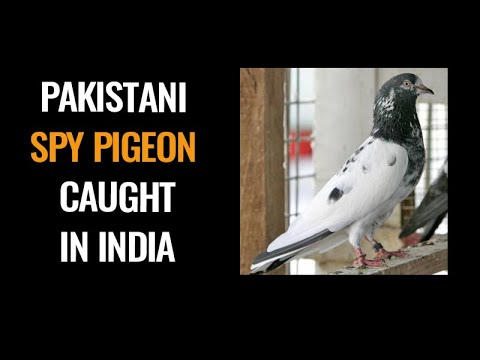 Indian border guards claim to have captured another ‘Pakistani spy pigeon’ and handed it over to police in occupied Kashmir. According to a report by Indian broadcaster NDTV, the pigeon had a clear pink mark on the top and a tag on one leg, which has been kept at the police station as a “suspected … Read more