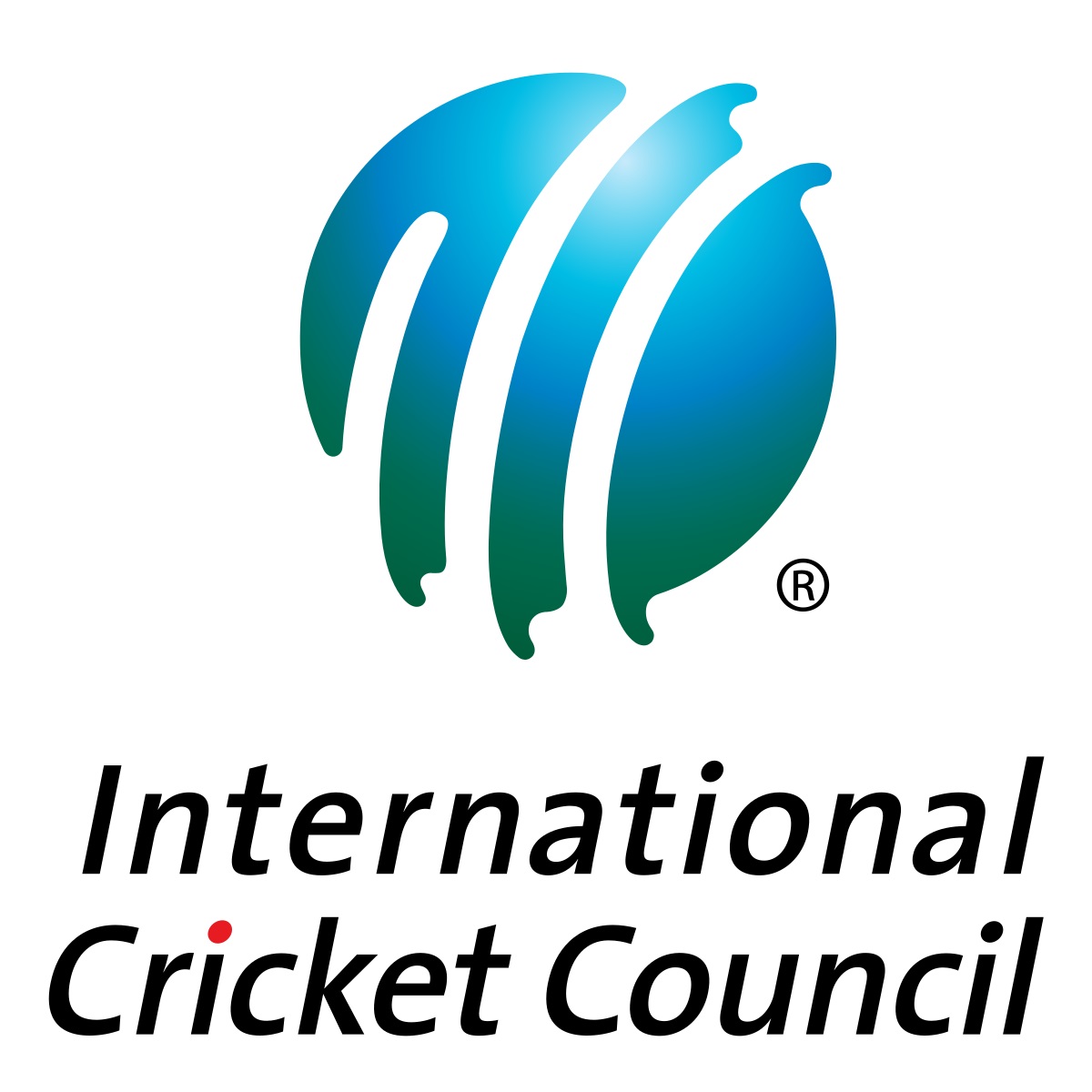 Latest ICC T20 Rankings The International Cricket Council (ICC) has released a new T20 ranking after the end of the T20 series between Pakistan and Australia, suggesting that the Pakistani team is still number 1 but only one Point is high from Australia in second place. According to the latest rankings released by the ICC, … Read more