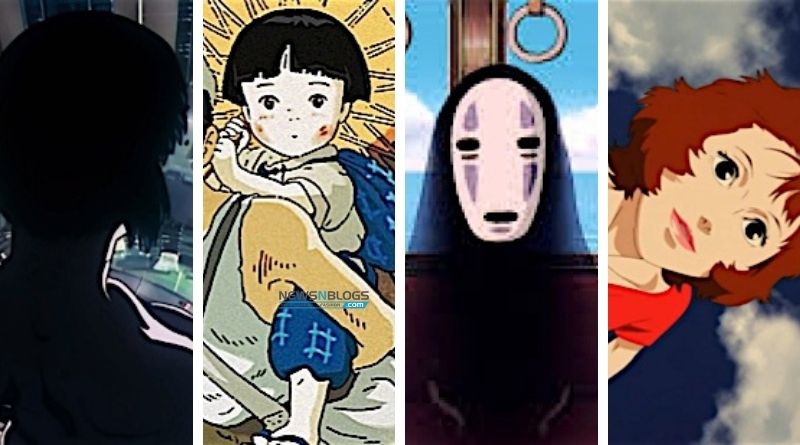 Anime, despite being one of the now-most ubiquitous cultural properties of the 21st century, is especially difficult to define, owed to over a century’s worth of the medium’s evolution and reinvention. From the five-minute shorts of Oten Shimokawa in 1917 to the feature-length animations produced during World War II, to the pioneering production cycles of … Read more