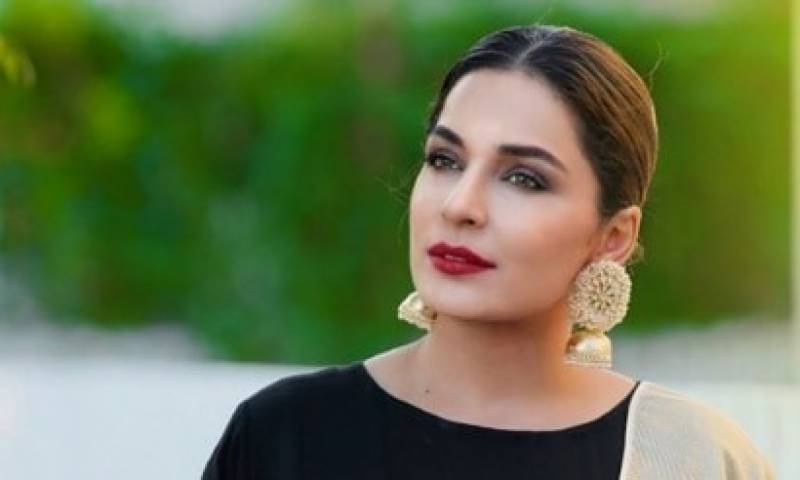 Film Star Meera Injured in  an accident in the United States. The Pakistani actress, who made news appearances by making statements including her acting, English language, became the victim of an accident in the US. The actress suffered neck and arm injuries in the accident. According to family sources, the actress is undergoing treatment at … Read more