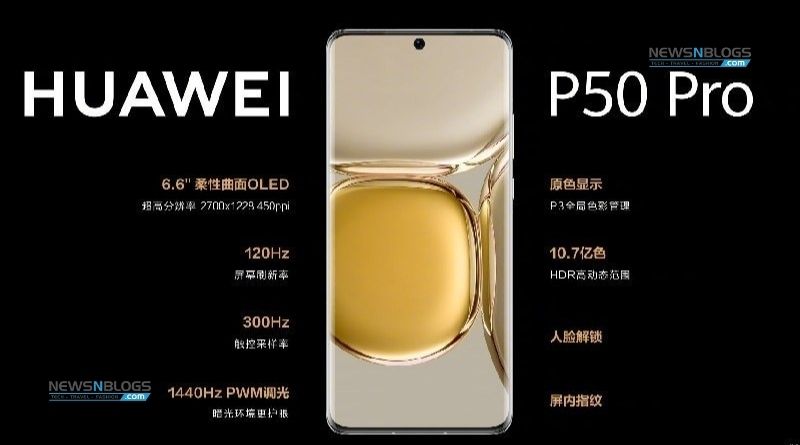 After a delay of several months, Huawei has introduced its flagship phones P50 and P50 Pro. Due to US sanctions, the phones were introduced much later this time, while this time the company did not introduce the Pro Plus model but only 2 models. Huawei’s 2 new phones in this flagship series have better cameras … Read more