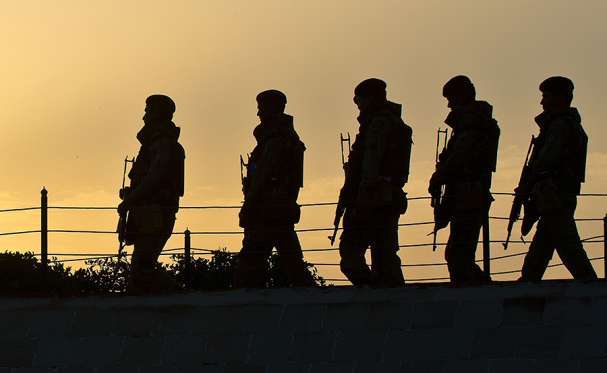 10 Citizen Injured in AJK Due to Unprovoked Firing of Indian Forces ISPR confirmed that 10 persons including children and women are injured due to Indian army firing at LOC. ISPR says that in response to the Indian Army firing our Army has killed three soldiers including a Major of Indian Army. Public relation department … Read more