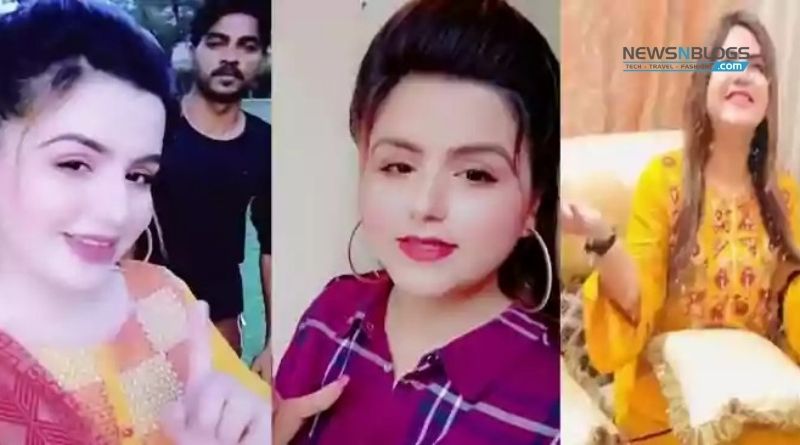 On Independence Day, a horrific incident of mass harassment and assault took place with Ayesha Akram in Greater Iqbal Park, Lahore, after which she was taken into police custody as she was in danger of death. According to the details, Saddam Hussain, the brother of the victim Ayesha Akram, said that after the video of … Read more 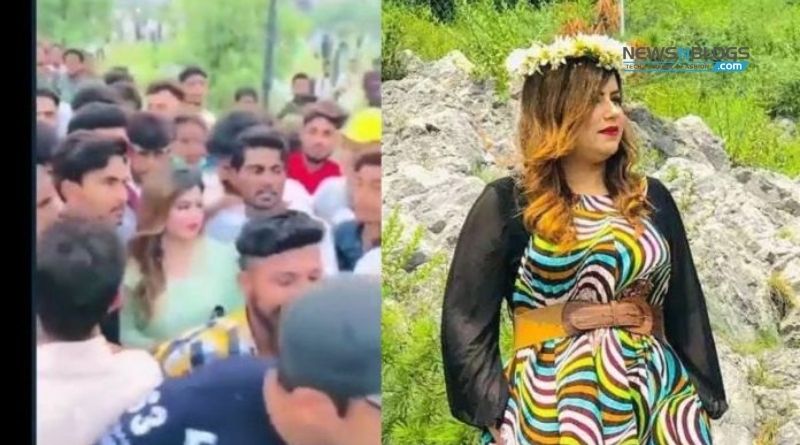