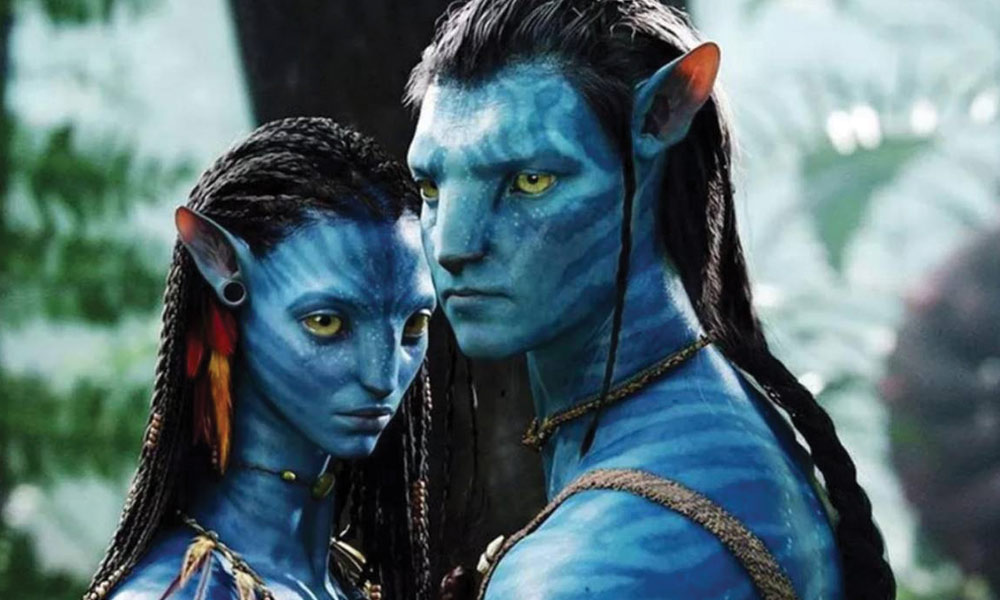 Preparation of making 4 sequels of famous Movie Avatar   Hollywood filmmaker James Cameron’s 2009 release of the 3D adventure film ‘Avatar’ made a new record, earning $ 2.8 billion at the World Box. After a decade’s re-release of ‘Avengers: End Game’, the film’s record is barely broken. James Cameron, the creator of the film, … Read more