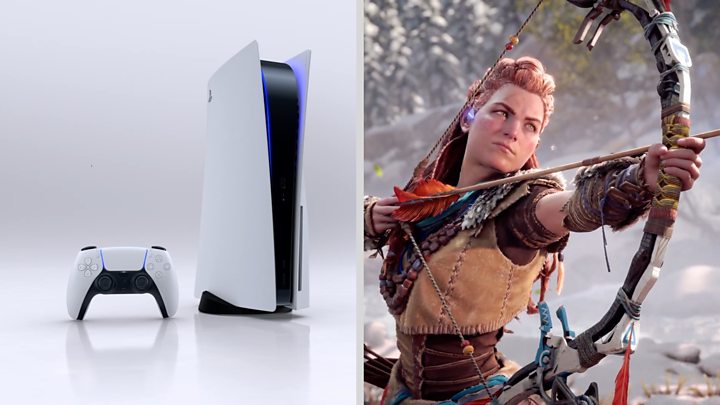 Sony Electronics has introduced its new video game console, the PlayStation 5 (PS5), calling it the “future of video games.”

The event, which took place on Thursday night, was live-streamed around the world. Many people were shocked when Sony Computer Entertainment unveiled its new creation.

The most important thing about the PS5 is that there will be two models available: a simple PS5 and a ‘digital’ PS5, which will not play a game CD or disc. It will be possible to download and play games entirely through the Internet.

It is hoped that the PS5 will be launched before the end of this year. It is also expected to launch a new Xbox Series X console from rival Microsoft.

After a brief introduction of the console in the live stream, highlights of various games designed for it were shown. To introduce most of these games, a member of the game creation team would come to the screen and tell users about their creation, followed by a short teaser of the game.

A new standalone version of GTA Online is coming in the second half of 2021, which will be available for free exclusively for PlayStation 5 players during the first three months.https://t.co/ukg8iItxSo pic.twitter.com/5I5DcOznCd

Grand Theft Auto Five will be released in 2021, but the online version of the game will be free with the console.

In the new Spider-Man game, Miles Morales will be the main character in the role of Spider-Man instead of the traditional hero Peter Parker, who will be introduced in Into the Spider-Wars.

‘Returnal’ is the story of a female astronaut who crashes on an unknown planet and has to try to get out of there.

Read More: Online Car Games Are Not Less Than a Big Fun Treat for Many Boys