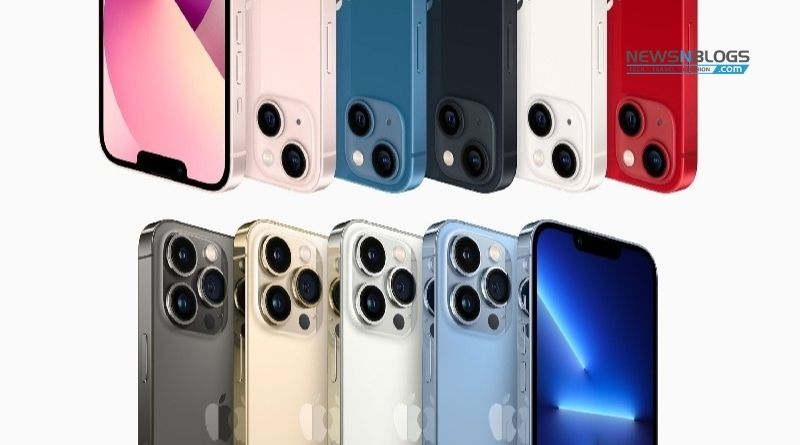 The iPhone 13 series was introduced by Apple on September 14 and according to its tradition, the company did not say about the RAM and battery size. But the fact is that apart from RAM and battery, Apple did not reveal enough details about the iPhone 13 series. It’s no secret that Apple’s iPhones don’t have much RAM and aren’t upgraded every year.

Similarly, Apple did not say that the Pro models have support for 3 SIM cards. Basically, the SIM card slot is the same but support for 2E SIMs will also be available for these iPhones.

Another surprise is that this time the A15 bionic processor is given in 2 versions. The processor in the iPhone 13 Pro and 13 Pro Max has 5 cores instead of 4 compared to the iPhone 13 Mini and iPhone 13.

With this additional course, the graphics performance of these Pro models has increased by 50% compared to last year’s models, while the GPU power of entry-level models has increased by 30%. All four iPhones have a 12-megapixel True Depth camera on the front with Retina Flash, 4K video recording support, and slow-motion support.

The iPhone 13 Pro Max can play video for up to 28 hours continuously, while the iPhone 13 can watch up to 17 hours of video. The iPhone 13 series also comes with a fast-charging facility with an adapter of 20 watts or more, but this adapter must be purchased separately.