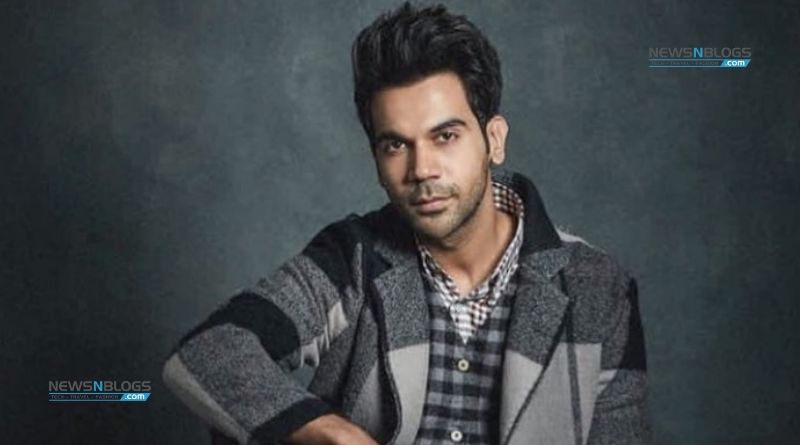 Leading Indian actor Raj Kummar Rao was a guest on actor Arbaaz Khan’s show ‘Pinch by Arbaaz Khan Season 2’ whose promo is the topic of discussion on social media.

In the video clip, Arbaaz Khan read a comment from a fan who wrote about RajKummar that you are the best actor, don’t be a hero.

The actor expressed his opinion that he said this because my fans want me to just act. We love you as an actor and there are a lot of people who do other things but you just focus on acting.

Another user advised the actor to please do not play roles where you or your talent are not valued and respected. Raj Kumar agreed that I have done some films that I am not proud of. Some movies are for the box office and some are for life.

Regarding social media, he said that people have got the option to abuse anyone sitting in their house. I don’t take social media seriously, I think life was easier before that, it has become a means of getting people to fame at certain times.