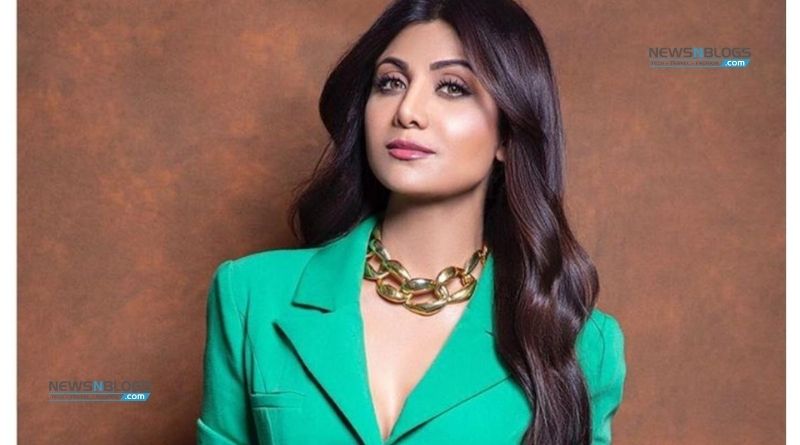 Formerly known as ‘Mast Girl’, Bollywood actress Shilpa Shetty has called for the closure of unrealistic news about the recent cases of pornographic films in the media, calling the news published and broadcast about her and her family a media trial against her.

Shilpa Shetty’s husband was arrested on July 19 last month on charges of making pornographic films and is still in jail and the case against him is under investigation.

For the first time, Shilpa Shetty has broken the silence and called the news a media trial against her after false and fabricated news was published against her in the media during her husband’s arrest and investigation of the case.

In her social media posts, the actress appealed to the people and the media to close her trial and take care of her privacy and family life. Shilpa Shetty wrote in her post that her family has seen a lot of difficulties in the last few days and the media continues to publish unrealistic news about her, which is affecting her domestic life.

The actress said that she has full faith in the Mumbai Police and the Indian judicial system and does not want to talk about it until the matter is fully investigated. Therefore, she also appeals to the people and the media not to publish fabricated news about her.

The actress wrote that as a mother, she asks everyone to close the media trial of her family, as it will have a negative impact on their children. Shilpa Shetty wrote that she has been working in the showbiz industry for 29 years and she has never broken anyone’s trust nor has she hurt anyone’s feelings. Therefore, they also have the right to be respected.

Police have also questioned Shilpa Shetty in the case, as there are reports that the actress has been working as a director in the same company under which her husband had started making pornographic films.