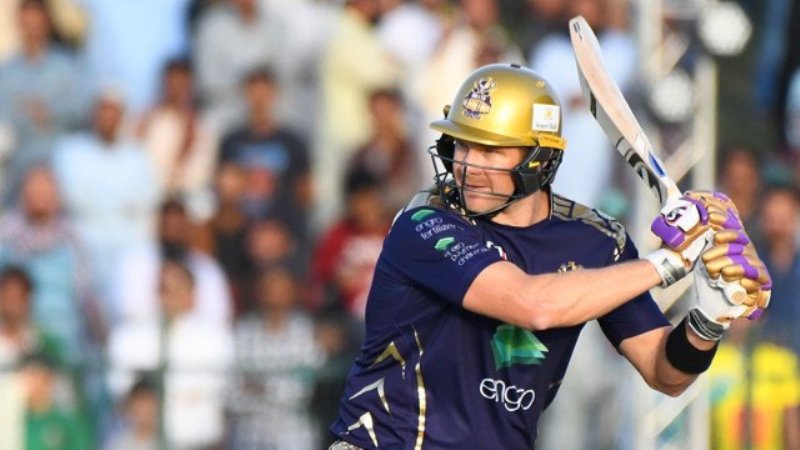 Former Australian cricketer Shane Watson has registered for the Pakistan Super League (PSL) 2020 and will be included in the platinum category. Former Australian player says he looks forward to Pakistani departure for fifth season of PSL.

Shane Watson said playing matches in Karachi during the last edition was a wonderful experience and winning the Quetta Gladiators title will be a memorable moment of my career. He said that in the final of the last event, he saw the atmosphere in Karachi, enjoyed the visit himself and had a memorable time in his life. Desperate to know because I know there are a large number of my fans there.

Australian All-rounder Shane Watson has recently become president of the Australian Cricketers’ Association and has participated in all PSL editions. In addition to Shane Watson in the Platinum category, including West Indies’ Nicolas Poran, New Zealand’s Mitchell McLaughlin and England’s Stephen Finn, all of these players have played PSL before. The players will be drafted on December 6 for the PSL 2020.