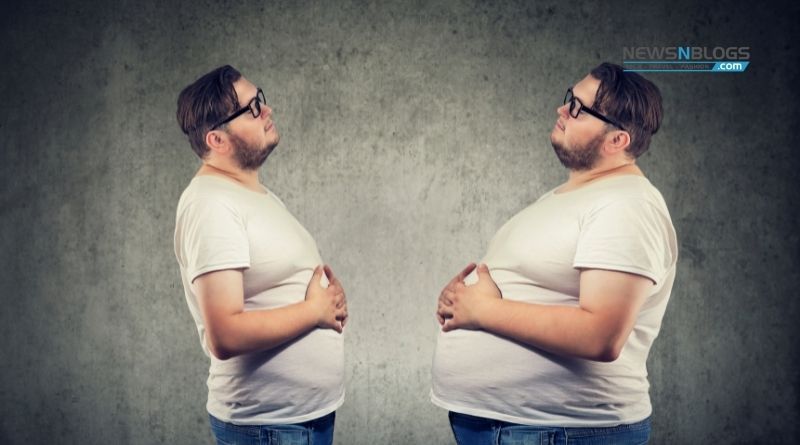 Middle-aged bloating is actually the result of your own mistakes and has nothing to do with metabolism.

The claim was made in a medical study in the United States. Duke University research suggests that lifestyle factors such as exercise and diet may be the main cause of bloating in middle age. This study analyzed the metabolism rate in human life.

The study found that a newborn uses the same amount of energy as an adult, taking into account different body sizes and weights. Research has shown that there is something inside a newborn’s cells that makes them very active, which we do not yet know about. This amazing speed of metabolism lasts until the child is 2 years old, but then it slows down by 3% every year.

This gradual decline continues until puberty and stabilizes around 20 years. Previously, it was thought that the speed of metabolism increases after puberty, but the new results surprised scientists. But the study not only showed unexpected results but also found that metabolism functions remained stable at a rate between the ages of 20 and 60.

Most people believe that after 30 years of metabolism, the rate of burning calories decreases, but research has found that this rate decreases only when one reaches the age of 60. The study included more than 6,600 people in 29 countries, ranging in age from one week to 95 years.

This gave researchers the opportunity to examine a person’s metabolic speed from birth to old age, and they examined all the energy-consuming bodily functions, such as breathing, digesting food, exercising, and walking.

Researchers say that the study of metabolism concludes that the functions of cells change throughout life, but this is not what we were thinking. The results of the study were published in the medical journal Science.