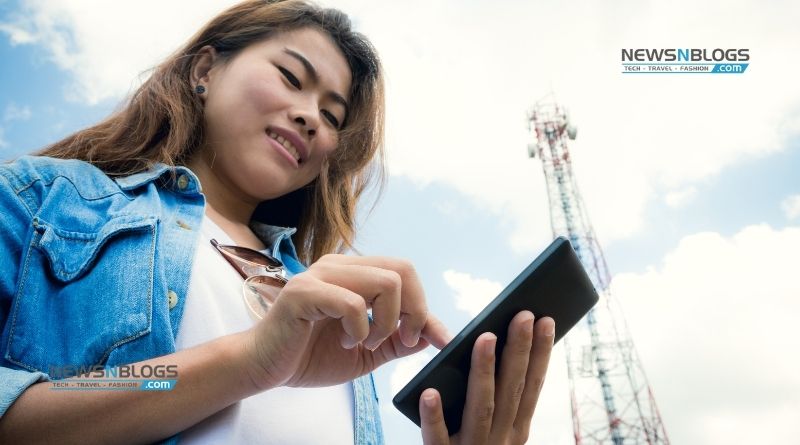 People should also be able to get phone plans that will give them the chance to make calls to specific countries using satellite phones, which might help people seek assistance in a way that’s more efficient. However, the international phone numbers that are connected to most satellite phones will work for most of the people who need a reliable sat phone number.

Some of them may decide to rent satellite phones. The people who travel regularly enough might decide to purchase these phones instead. Individuals who enjoy boating and similar forms of travel or recreation often use satellite phones today, especially if they want to be as safe as possible during their journeys.