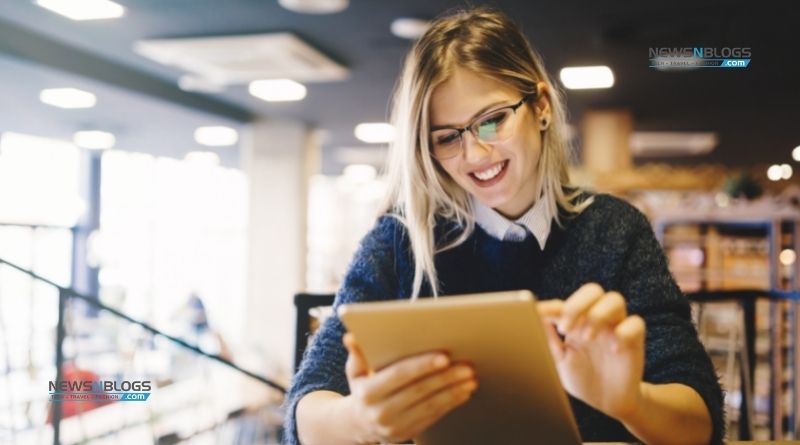 Samsung has introduced the cheaper 5G version of its flagship tablet Galaxy Tab S7 Plus, the Tab S7 FE5. Which will be available in different countries from August 5.

FE stands for Fan Edition, a term used by Samsung for the Galaxy S20 FE smartphone. The term is used by Samsung when it comes to offering low-cost devices with features such as flagship devices.

The new tablet is equipped with Qualcomm Snapdragon 750G processor while the S7 / S7 Plus has a Snapdragon 865 Plus processor. Similarly, compared to the flagship tablets, the S7FE has an LCD screen instead of an AMOLED display, but the company did not say anything about the refresh rate.

It has 4 to 6 GB RAM and 64 to 128 GB storage options which can be expanded up to one TB from an SD card. The model with 4 GB RAM and 64 GB storage will be available for 66 669 (over one lakh eight thousand Pakistani rupees).