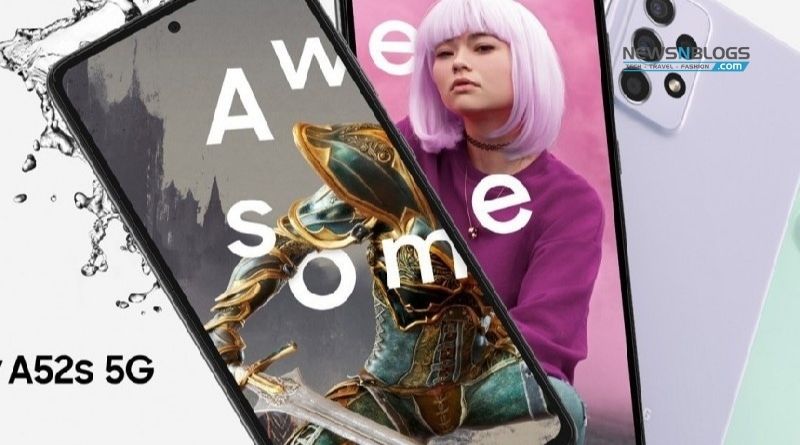 Samsung introduced the Galaxy A52 FiveG phone in March 2021 and now an updated version has been introduced. The Galaxy A52S is more advanced than the older model, especially in terms of processor.

The phone will have 6 to 8 GB RAM and 18 to 256 GB storage options, while the storage can be increased by a MicroSD card. The Galaxy A52S has a 6.5-inch Super AMOLED display with 120 Hz refresh rate support. 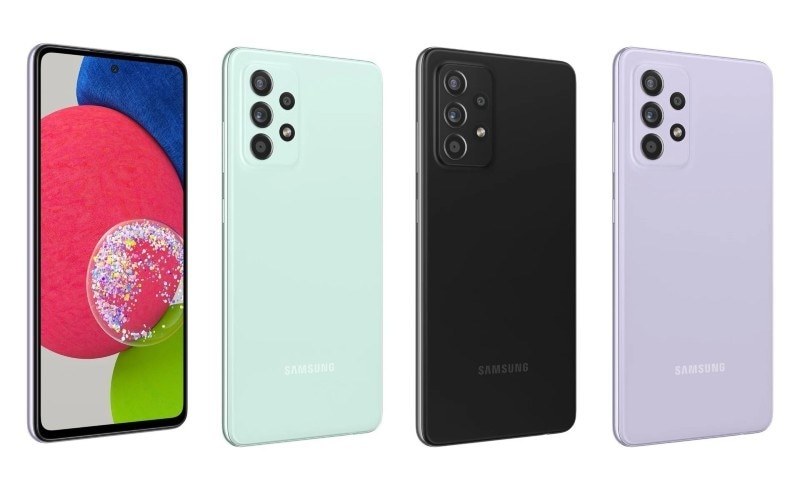 25-watt fast charging support is provided with a 4500 mAh battery and the company claims that the phone can be used for 2 days when fully charged. Dust and water resistance is another important feature and this phone can be immersed in one meter of water for 30 minutes.

The highlight of the phone is its camera setup with a total of 5 cameras (4 on the back and one on the front). The phone has a 64-megapixel main camera with an F1.8 aperture, while optical image stabilization and tetra banning technology are part of the camera. The company said that night mode shots will support 12 frames while OIS does not allow pixels of images taken in low light to explode. 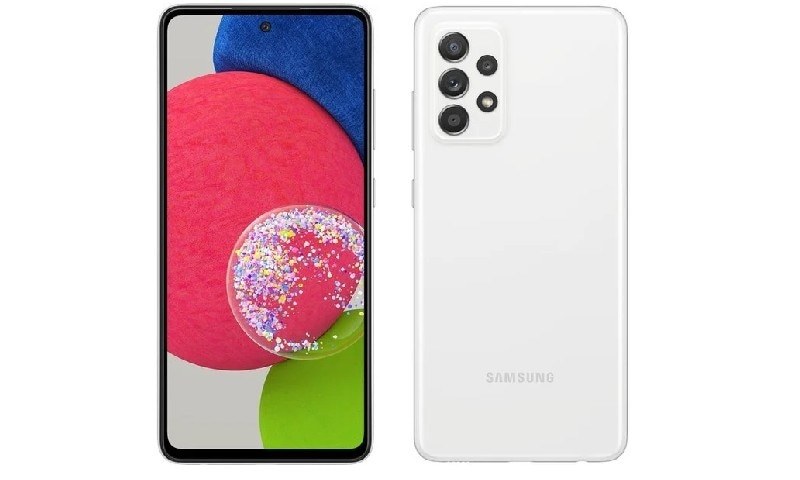 In addition, a 12-megapixel ultra-wide-angle camera, 5-megapixel macro, and 5-megapixel depth sensor camera are part of this setup. The 32-megapixel camera on the front is printed in a punch-hole design.

The Android 11 operating system is integrated with OneUI 3.0, while the selfie camera can be used for face unlock while the fingerprint sensor is installed inside the display.

The phone will go on sale in different countries in early September, starting at 410 British pounds (over 92,000 Pakistani rupees).