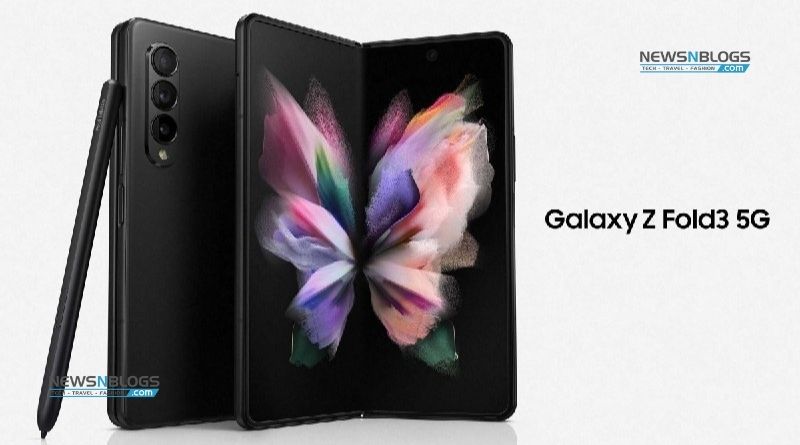 Samsung has introduced the first Galaxy Z Fold 3 phone with an under-display camera. During the company’s virtual event, Samsung’s new foldable phone with S Pen support was introduced while it is a water-resistant phone.

The Galaxy Z Fold 3’s internal screen is equipped with a 7.6-inch Dynamic AMOLED 2x display with 120 Hz refresh rate support. On the same screen, Samsung has installed a 4-megapixel camera inside the display, but it has large 2.0µm pixels. 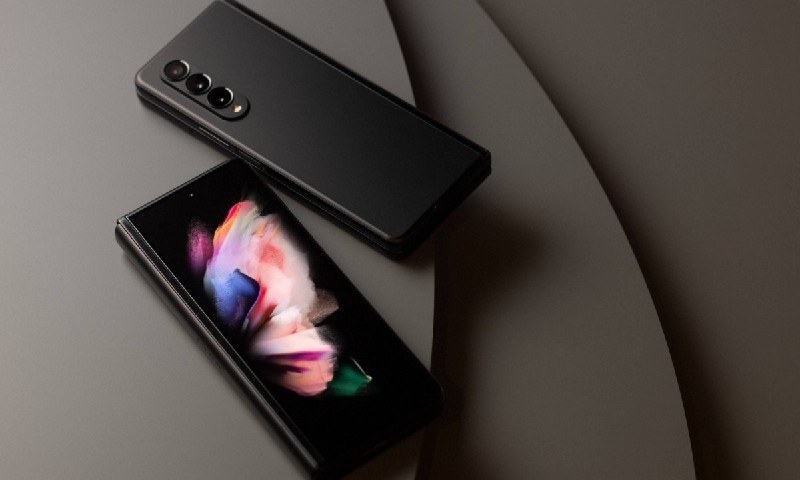 Users will be able to use this camera for most video calls only because the external screen has another 10-megapixel selfie camera in a punch-hole design. And yes, the phone’s back camera can also be used to take selfies.

The phone has a 6.2-inch external screen that is protected by Gorilla Glass Wicks and has 120 Hz refresh rate support. Inside the phone is a Snapdragon 888 processor, while the company has integrated the Android 11 operating system with its One UI over. The Galaxy Z Fold 3 will have 12 GB RAM and 256 to 512 GB UFS 3.1 storage options available to users.

The biggest change of the phone with the under-display camera is the S Pen support, for which the company has also introduced the S Pen Fold Edition along with the S Pen Pro. Fold 3 has no slot for S-Pen and will require a special case.

Samsung has improved the multitasking features and user interface in the Galaxy Fold so that the device’s screens can be easily divided into multiple apps and used simultaneously. 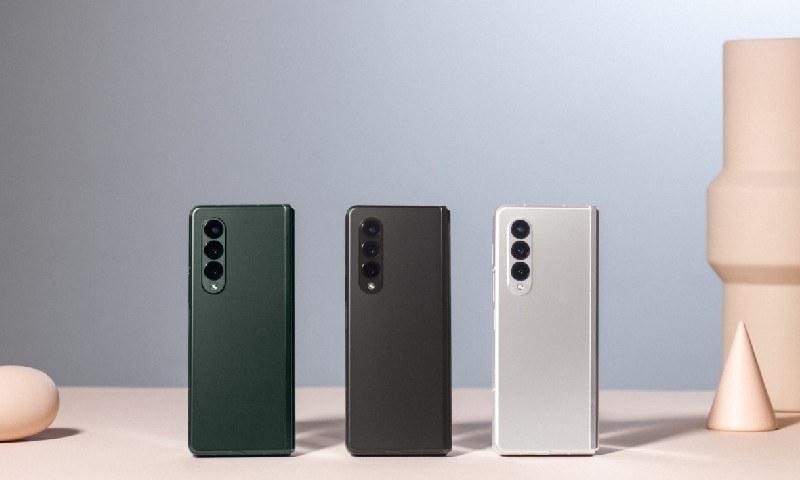 The main camera has dual pixel AF and OIS while the telephoto camera also has an OIS feature.

Note that this price is $200 less than the introductory price of last year’s Galaxy Z Fold 2.