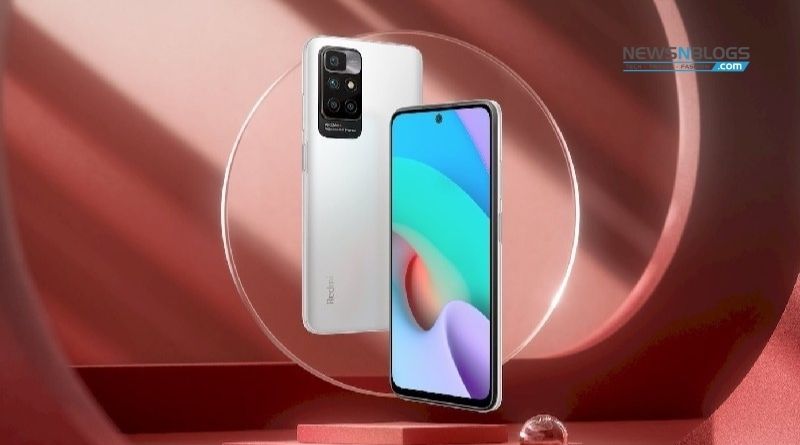 Xiaomi‘s subsidiary Redmi has introduced its smartphone. The Redmi 10 has been updated a lot and is equipped with the features of midrange phones despite being an entry-level phone.

This is the first phone in the series to feature a high refresh rate display. The phone has a 6.5-inch LCD display with a 90 Hz refresh rate, as well as 60 Hz and 45 Hz modes. 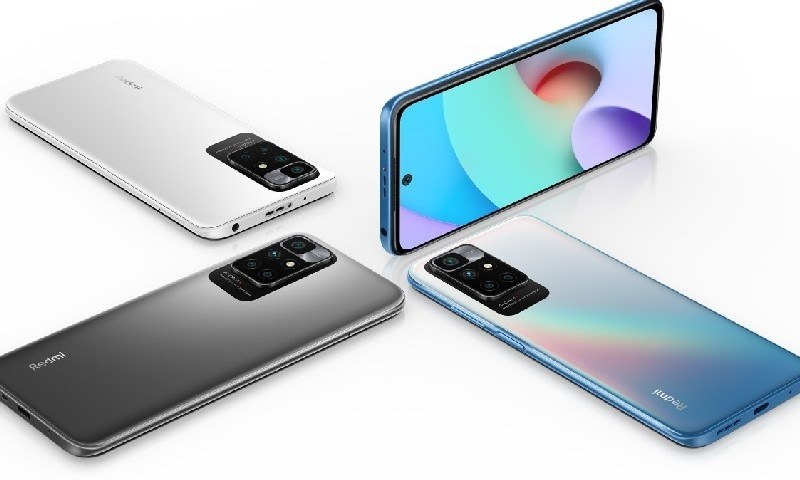 This is the first phone in the series to feature MediaTek’s Helio G88 processor to further enhance the resolution. Inside the phone is a powerful 5000 mAh battery with 18 watts wired and 9 watts reverse charging support.

Despite being a low-priced phone, the company has given it a 22.5-watt charger in the box. The phone has 4 to 6 GB RAM and 64 to 128 GB storage options. The Android 11 operating system is integrated with MIUI 12.5, while dual speakers and headphone jack are other prominent features. 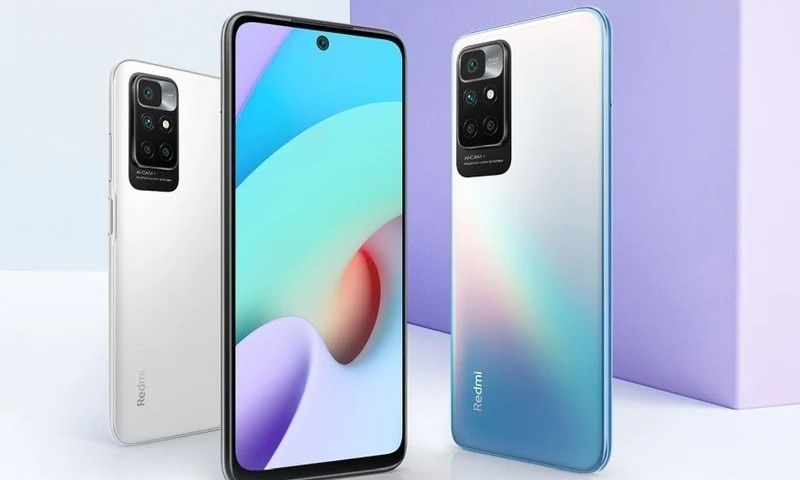