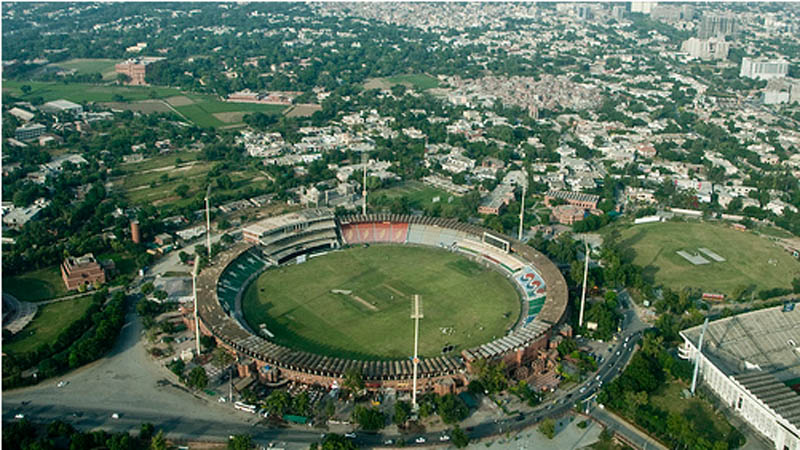 Due to bad weather conditions PSL 5 matches, 5 matches that are being played in Lahore and Rawalpindi on Thursday to Sunday are expected to cancel.

According to the reports of the Pakistan Meteorological Department, rain is expected in the upper parts of Punjab including, Lahore, Islamabad, and Rawalpindi. Heavy rain is expected in Islamabad and Lahore from Wednesday night so due to this PSL 5 matches in Islamabad & Lahore might be called off. This spell of rain will continue till Sunday so it will cause to cancel matches.

The PSL 5 matches scheduled in Rawalpindi and Islamabad are as follows.

On the last Saturday match between Peshawar Zalmi and Islamabad United was called off due to heavy rain & this weekend also heavy rain is expected so the above matches are expected to call off.