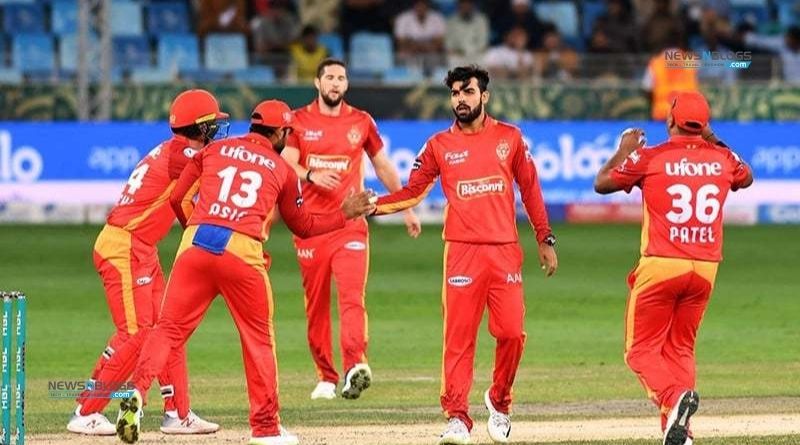 In Pakistan Super League (PSL), Islamabad United defeated Lahore Qalandars by 28 runs thanks to the excellent performance of the bowlers after the excellent batting of Asif Ali.

In the 20th match of the Pakistan Super League played in Abu Dhabi, Islamabad United won the toss and elected to bat first against Lahore Qalandars.

In the first over of the match, Usman Khawaja became the wicket of Shaheen Shah Afridi without scoring a run. In the next over, James Faulkner from Australia walked the young Rohail Nazir, and then in his next over, he ended the innings of the hero of the previous match and dangerous batsman Colin Munro.

United had not yet recovered from the loss when Faulkner struck another blow and forced Hussain Talat to return to the pavilion.  When Haris Rauf dismissed Shadab Khan on the first ball after the power play, Islamabad United had lost five wickets for 20 runs.

Accompanying Iftikhar Ahmed on this occasion, Asif Ali and both the players started pushing the score. Asif Ali adopted the traditional aggressive style and after a while appeared on the form and showed excellent batting and completed a half-century in difficult conditions.

Asif Ali and Iftikhar’s brilliant partnership helped United complete their century in the 15th over. The partnership ended when Asif Ali hit a wicket in an attempt to play a big shot. Asif scored 75 off 43 balls with the help of 5 sixes and 6 fours. Iftikhar Ahmed also scored 49 runs with the help of six fours and became the wicket of Haris Rauf a ball before the end of the innings.

Islamabad United scored 152 for 7 in the allotted overs.

Lahore Qalandars’ James was the most successful bowler with 9 wickets while Haris Rauf and Shaheen Shah Afridi took two wickets each. In pursuit of the target, the openers gave Lahore Qalandars a brilliant start of 55 runs in 6 overs, and on this occasion, it seemed that the team of United was out of the match but the bowlers changed the map of the match by performing brilliantly.

Captain Sohail Akhtar became the wicket of Fawad Ahmed after scoring 34 runs with which the unstoppable series of wickets began to fall and Zeeshan Ashraf was run out for just one run.

Fakhr Zaman and veteran Mohammad Hafeez put on a 28-run partnership to take the score to 86 after which Mohammad Musa’s excellent spell changed the course of the game.

He bowled Hafeez and Ben Dunk in the same over while Fakhr Zaman, who scored 44 in the next over, took the wicket to bring his team back into the match. Tim David and Rashid Khan also failed to meet expectations this time and both gave wickets to Shadab Khan. Harris Rauf hit two sixes but his efforts were in vain and the entire team piled up 124 runs.

Asif Ali was declared the best player of the match in the winning innings.

It is to be noted that both the teams had made changes in the final XI and United have replaced Hassan Ali and Akif Javed with Fawad Ahmed and Ali Khan while Qalandars have replaced Zeeshan Ashraf with Mohammad Faizan. 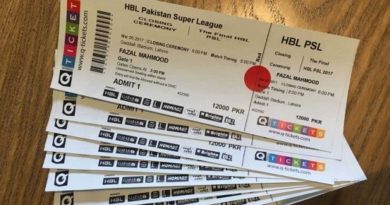 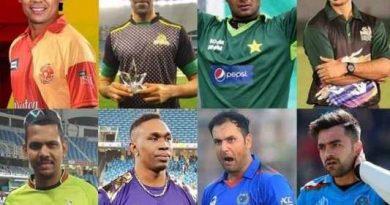