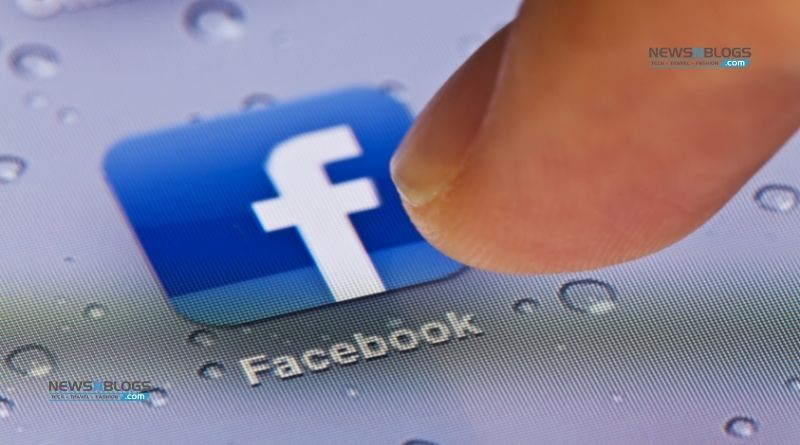 Facebook has been working on various hardware projects for a long time to eliminate smartphones. One of them is smart glasses which have been worked on for many years. But now the company has hinted at introducing it.

Facebook founder Mark Zuckerberg said in a quarterly report that the company will soon introduce smart glasses made by Rayban.

“These glasses will be iconic and you can do a lot with them, so I’m excited to make the journey into fully augmented glass in the future,” he said.

The first reports about smart glasses came in 2019 and it was reported at the time that the device was codenamed, Oren. The report also said that smart glasses could be introduced in 2021, but no report has emerged since then.

Mark Zuckerberg said that these glasses are the key to the future, in the future, Facebook will create a shared and livable platform that will allow people to ‘teleport’ from virtual reality and augmented reality. Mark Zuckerberg also used the term metaverse, which has become very popular in recent times.

“Our business model will not revolve around selling expensive devices, but will make them cheaper because our mission is to serve as many people as possible,” Zuckerberg said.

According to previous reports, wearing smart glasses equipped with Facebook’s augmented reality technology will bring a graphic display in front of the eyes of the users while the user will be able to make calls, live position, and much more with Facebook Power AI. By the way, this is not the first time that Facebook has come up with a plan to eliminate smartphones.

Equipped with the technology of the future, he said, these glasses will be similar to today’s ordinary glasses that will lose weight but will enhance the wearer’s memory, instant translation of foreign languages, conversations, or sounds. As well as stopping to go, I will also tell you about the baby’s body temperature at a glance.

In other words, they will be super glasses that will not require smartphones after wearing them.

According to Michael Abrash, these glasses will appear as an alternative to smartphones by 2022 and within 20 to 30 years from today, we predict that everyone will like to wear these stylish glasses instead of phones.

He said that within five years, these glasses will be used everywhere and the use of smartphones will start to be minimized.

If you have a computer over your eyes, it will eliminate the need for not only TVs but also smartphones, smartwatches, tablets, fitness trackers, or similar devices.

Similarly, in 2016, senior Facebook official David Marks expressed his intention to remove the mobile phone number. He said that due to the growing popularity of Messenger, the days of phone numbers are numbered.

“Think for yourself how SMS was common in flip phones, but now they use messaging applications on their phones and also make phone calls and text messages with their help,” he said.

He believes that better, more diverse communication has flourished since the end of the old mobile phone era.

“Through a messenger, we are not only offering text to people, but also offering photos, videos, voice clips, GIFs, your location, stickers, etc., and people are using it,” he added.

You can also send money. It is even possible to make video and voice calls without the need for a phone number.