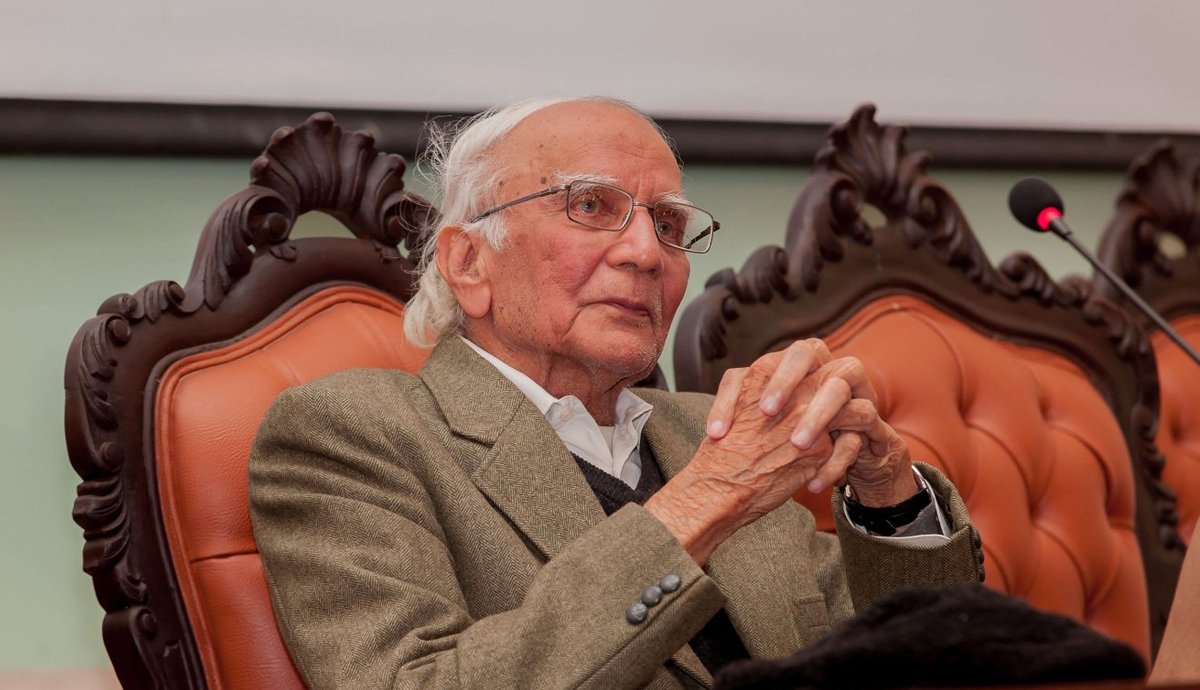 Renowned socialist leader and co-founder of Pakistan People’s Party (PPP) Dr. Mubashir passed away in Lahore on Saturday morning. The deceased was 99-years-old.