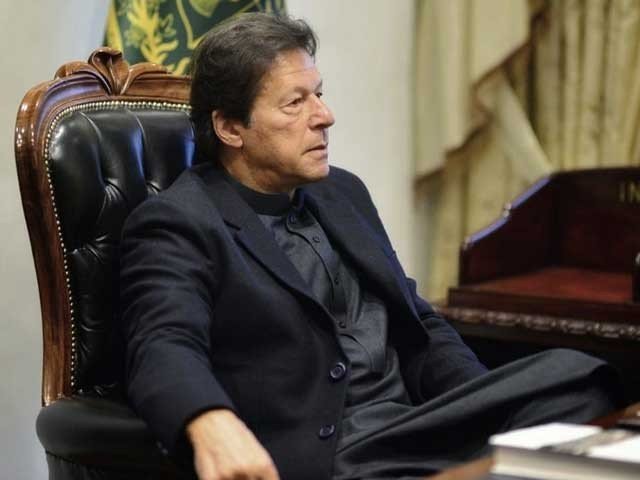 Taking notice of the ongoing flour crisis in the country, Prime Minister Imran Khan ordered the immediate arrest of the flour sellers and sealed warehouse. According to sources, the Prime Minister’s Office has contacted all four Chief Secretaries and directed them regarding the grand operation on the flour crisis.

According to sources, the administration will be responsible for storage, flour shortages and where the flour is sold expensively. According to the Prime Minister’s Office, the officers of the negligent officers should be monitored and monitored for action.