In view of the threat of Coronavirus, the remaining matches of the Pakistan Super League (PSL) in Lahore have also been decided to be held without spectators.

Due to the threat of the  Coronavirus, Chief Minister Murad Ali Shah had decided to hold PSL matches in Karachi without spectators. After that, there will be no spectators in the stadiums during the matches today and on Saturday. The Pakistan Cricket Board has also announced that the PSL matches will be held in closed and empty Stadium on the recommendation of Punjab Government.

The board says the decision will not apply to PCB-approved commercial partners, media representatives and other service providers. In addition, players, sports staff and franchise owners’ families will also be allowed to enter Gaddafi Stadium Lahore. The decision was made by the PCB in view of the health and safety of the participants in the event.

According to the board, tickets purchased for matches in Lahore will be refunded from TCS Centers under PCB’s refund policy, the details of which will be released soon. 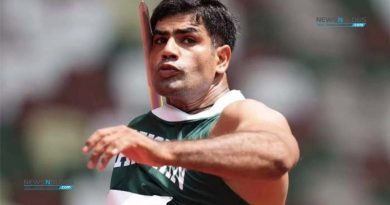 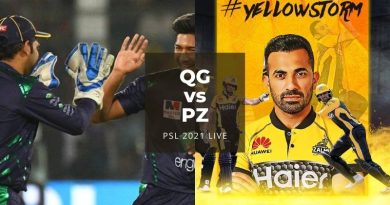 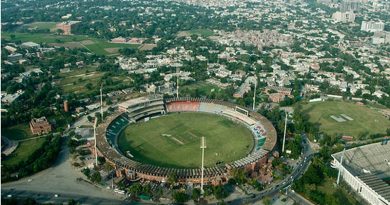