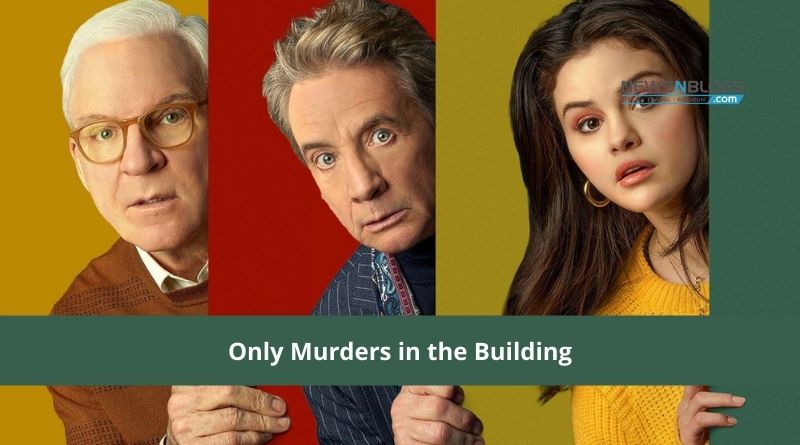 Cast and Characters of Only Murders in the Building

What to Binge This Weeked: “Only Murders In The Building”

Recently, I found Hulu which is an online web series streaming website. Where you can watch your favourite web series and TV shows for just only $1/month. But, how to find the ideal show on Hulu to get the money’s worth that you are paying monthly to Hulu.

The first thing I did when I got Hulu? I started watching Only Murders in the Building. It was the one Hulu original I had any interest in watching, and I dove right in. Having finished it, and having genuinely binged the first (and so far only) season myself, it is my recommendation for this weekend.

This show immediately got my interest because of the actors who are playing the lead roles in it. Yes, Steve Martin and Martin Short I’m a big fan of both of them. Martin Short and Steve Martin worked together in many shows and their chemistry is worth watching. Now, they are doing the comedy show Only Murders in the Building along with Selena Gomez that is something very interesting for me.

I saw Selena Gomez in a small role before that which she had played in “The Dead Don’t Die” and Jim Jarmusch’s zombie comedy. She acted brilliantly in it, but it was not a sufficiently great part. I fell in love with Only Murders in the Building because of that I want to see how Steve Martin and Martin Short who are giant comedy stars are playing as co-stars with a young actor Selena Gomez. 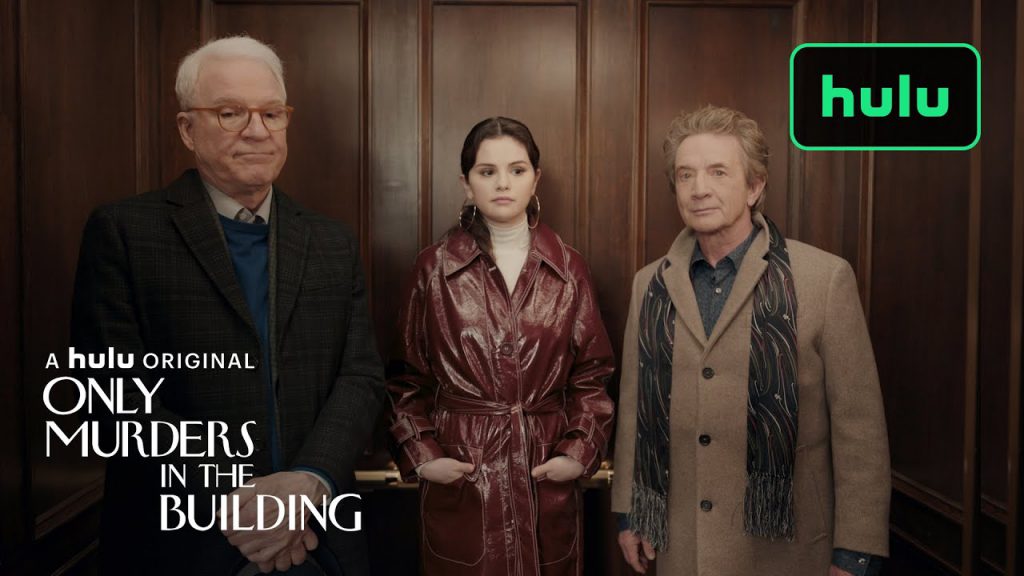 The show is about three avid true-crime podcast fans, played by the three actors I have mentioned so far, who decided to start their own podcast when another person in their big New York apartment building dies under mysterious circumstances. Was it…murder!? That’s what these three are here to find out.

As, I saw the two comedy stars in Only Murders in the Building so I was expecting that the show will be very funnier having a lot of jokes. But, I was wrong there are jokes, but this web series is more series than that. It takes the crime elements and the mystery seriously. There’s genuine pathos, even from Short, an actor not exactly known for his dramatic work.

I didn’t laugh as much as I expected watching Only Murders in the Building, but I was more gripped by the story than I anticipated as well. It’s not a laugh riot, even with Martin and Short involved, but they manage to mix the comedy and the drama right. All three of the lead actors are good. Short and Martin do their thing, but Gomez manages to get in the mix with them as well.

The first season is only 10 episodes, so you could probably watch the entire thing in one weekend. Hey, that sounds like a fun couple of days to me. Even with, you know, all the death and violence amidst the laughs.

10 Episodes of Only Murders in the Building

IMDB rating & reviews of Only Murders in the building 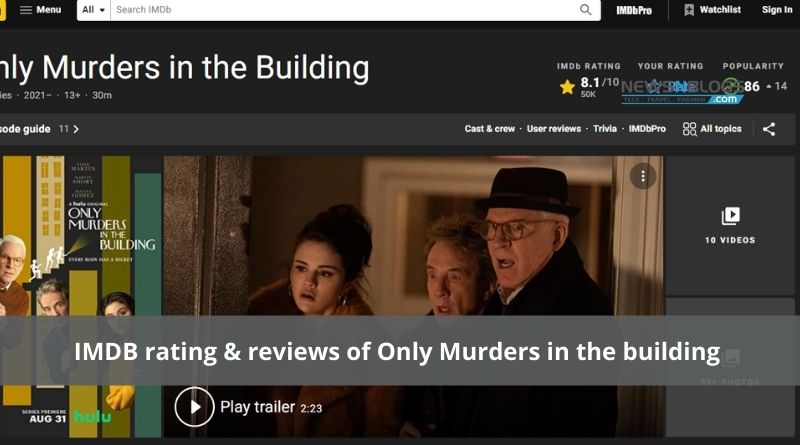