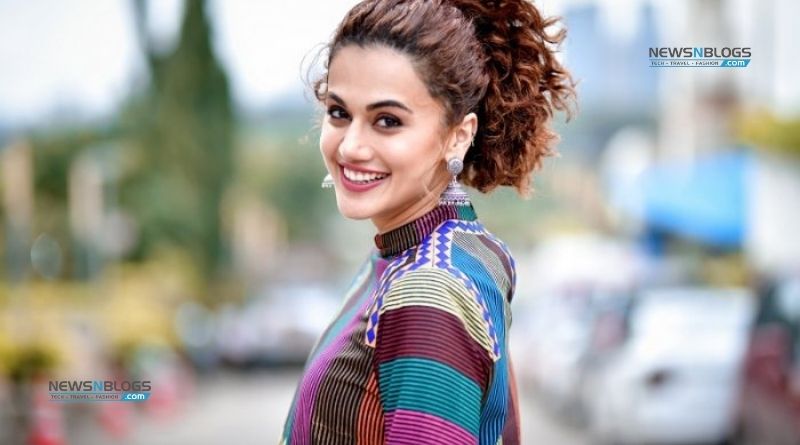 Indian actress Taapsee Pannu has admitted that her parents are very worried about her future.

Taapsee Pannu and her sister Shagun Pannu recently gave an interview to Indian media in which the sister of the actress said that we have chosen the place of marriage but now the decision of marriage is left.

“Our parents are impatiently waiting for one of the two sisters to say yes to the marriage. They are very worried about the marriage,” she said. In another interview, Taapsee said that my parents tell me to just get married, do it to anyone but do it, they think that maybe I will never get married.

“Whenever I date a person, I keep in mind that I should give my time to him only if he is fit for marriage,” Taapsee said. I can’t waste my time and energy with someone I don’t want to marry.