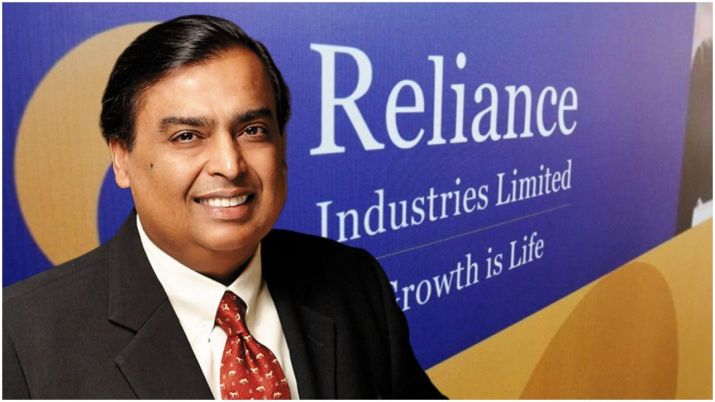 The ninth edition of the Hurun Global List 2020 includes the names of 2817 individuals who own $1 billion or more.

While the global population increased by 480 billionaires during 2019, if you look at the figures, the number increased by more than one billion every day last year, in China more than three in a week. And there were three in a month in India.

On the other hand, it is surprising that one-third (50) of India’s billionaire wealthy belonged to the city of Mumbai, making it the ninth richest city in the world, followed by New Delhi (30). ), Bangalore (17) and Ahmedabad have 17 such wealthy people.

Mukesh Ambani is the 9th richest person in the world with $67 billion, while the richest man in the world is Amazon boss Jeff Bezos, whose wealth is estimated at $140 billion.