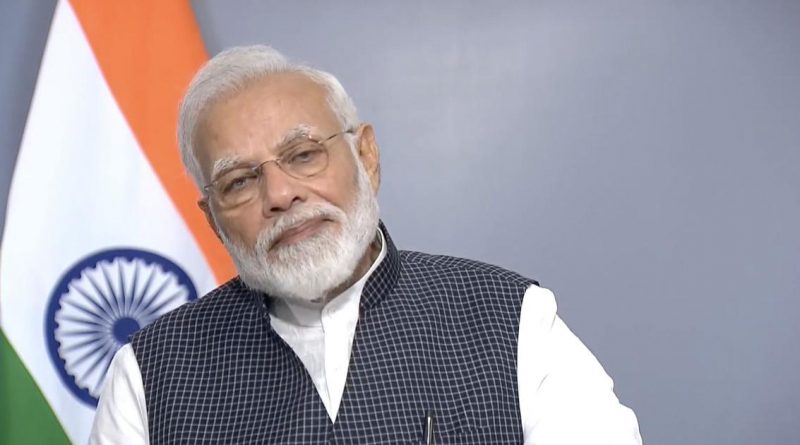 The Modi government’s attempt to oust the people of occupied Kashmir from their forefather’s area. the Indian army occupied six thousand acres of land in the occupied valley, which will be handed over to Hindutva and RSS workers. According to the details, the Modi government is planning to change the proportion of the population in occupied Kashmir, and after tightening the land on the Kashmiris, the land has been taken away by the Kashmiris.

The administration cleverly seized six thousand acres. The land will be given to Hindus and RSS workers. In this regard, banks have begun to take possession of 2,000 areas of Kashmiri businessmen from 1st March. India prepares for a conference on investment in occupied Kashmir; Global Investors Conference in Occupied Kashmir will be held in March or April. 20 thousand lands in Srinagar is being prepared to provide one rupee per canal to Indian investors.

According to the Deputy Governor of occupied Kashmir, Simaru will be an industrial and IT park and the land will be given to Hindus in the name of the film industry, tourism, agriculture, and other industries.

Considering that the change in Kashmir’s land status is contrary to international law and the UN, the 42-year-old landowner in Kashmir was given over seven decades to industrialists.

Remember that last month, the Modi government launched a land grab for Kashmiris under discriminatory measures and decided to give six thousand acres of land to Indian and global investors. 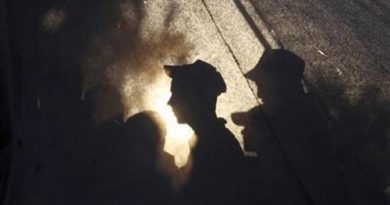 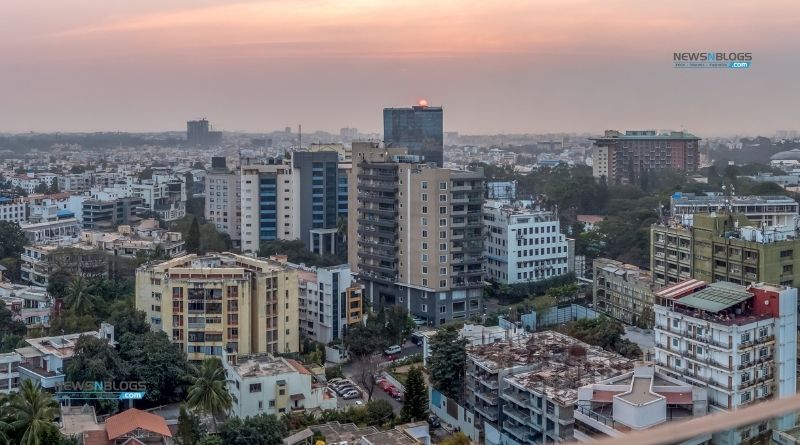 Why is Koramangala considered to be the best locality in Bangalore? 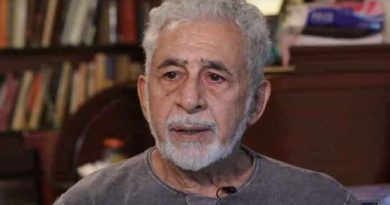