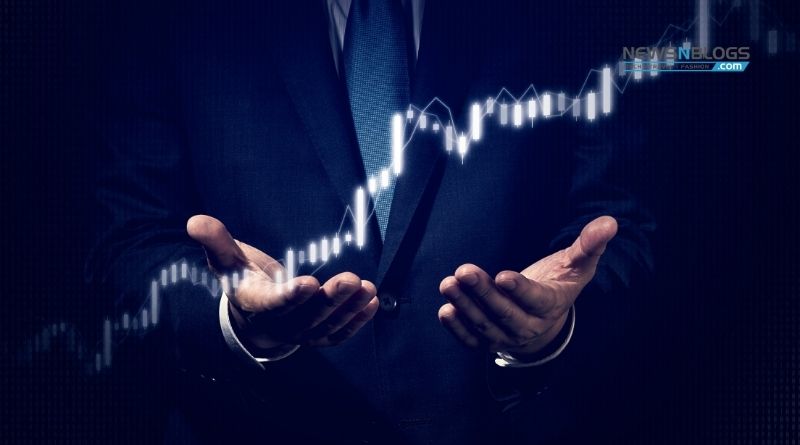 Due to the warm climate, a treasure trove of Viking cultural relics has surfaced, proving that the mountain pass is an important trading network​​. Due to global warming, there are about 800 Viking artifacts, some of which have been frozen in Norway’s frozen mountains for more than 1,000 years. The revelation shows that Yamaguchi is an important part of the trade network with the rest of the Viking world. It is likely to be used to transport goods such as cheese, butter, reindeer skins, and antlers between farms.

After all, the Viking era is one of small-scale globalization: Nordic merchants and warriors purchase raw materials from the Middle East to northern China. This is the first site where historians have a well-documented and obvious chronology and discovery to illustrate it, noted Søren Michael Sindbæk, an archaeologist at Aarhus University in Denmark. In a piece of melting ice on a hillside in Inland County, Norway, archaeologists found a leather shoe, a woolen glove, and a robe. There are feathered arrows, horseshoes and snowshoes, walking sticks, sleighs, kitchen utensils, viking jewelry, and even Viking horse dung.

Along the way, they encountered a stone stele that could mark the path and built a stone shed near the top of the ice block. In short, these artifacts show that despite the remoteness of the mountains and the harsh weather conditions, travelers are commonplace in the mountains. Study co-author James Barrett told Science that this may seem counterintuitive, but mountains are sometimes an important communication channel rather than a major obstacle. Once you get there and there is snow on the ground, it is easy to travel across; and snowy areas often had fewer problems with brigands and bandits.

These discoveries are part of the emerging field of glacial archaeology, and these discoveries are made possible as climate change reduces ice flows around the world. The Norwegian Glacier Archaeology Project, led by the Inland County Council and the Cultural History Museum of the University of Oslo, began to study the area in 2006 and joined similar projects in other countries to investigate the field.

Norway’s findings in “The Secret of Ice” were published in the scientific journal Antiquity last week. According to the document, the Lendbreen ice on the Lomseggen ridge has been melting rapidly since 2011 and is the first freezing point of its kind found in Northern Europe. Previous discoveries of similar nature were only found in the Alps, which often made the study more difficult.