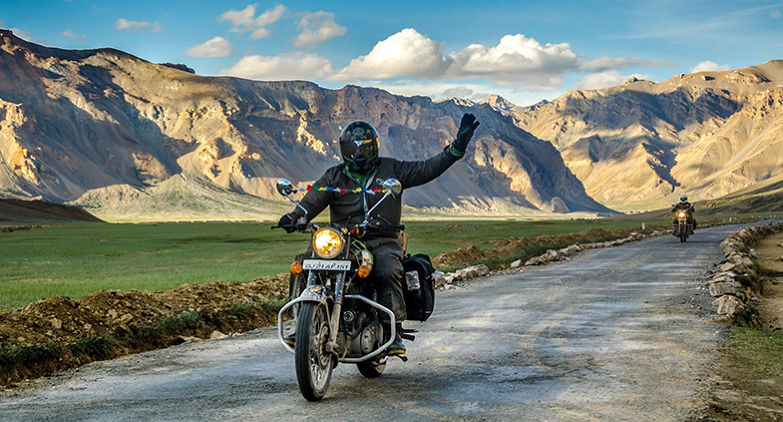 Leh Ladakh is the union territory of India and the most beautiful tourist destination. The specialty of Ladakh is a clear sky, high snow mountains, valleys, rivers, high mountain passes and many more. This area is lies between the Kunlun Mountain Range and The Grand Himalayas. This is well known for its mountain beauty and its culture which is influenced by Tibetan Buddhism. It was part of the ancient trade route with Tibet. Leh Ladakh is the dream destination where every tourist from India and the world wants to spend leisure time with family, friends and loved ones.

The Ladakh is a place where you can experience both kinds of tour i.e. leisure and experiential. This land is full of natural wonders and adventures. Throughout the trip, you will explore its remote beauty.  As the blessings of Lord Budha on this land there are several monasteries which are the tourist attraction and also here you can seek peace. The majority of the population is followers of Buddhism and it is also reflected in their lifestyle.

The best time to visit Leh-Ladakh is from the month of late March to June in summers and September to Mid November for sightseeing in the post-monsoon season. In winters this area is covered with the thick snow however you can also feel the thrill and experience the adventure by attempting famous winter adventure trekking activity- “The Chadar Trek”. Each year in winters there are many adventure lovers reach there to see this wonder. It is the most amazing experience to walk on the frozen river and have fun with adventure.

How To Reach Leh Ladakh

There are two ways or routes to reach Ladakh via Manali to Leh or via Srinagar to Leh. Delhi will be common for both these two routes as Delhi is well connected with Manali and Leh.

The only airport is Leh airport which under the administration of the Indian Army. This airport is finely connected with all major airports in India via Delhi. There are flights to Leh from Delhi at regular intervals by different service providers. The flight generally takes one and a half hours to two hours to reach the Leh. The name of the airport is Kushok Bakula Rimpoche Airpot which is the 22nd commercial airport in the world. It is perched at the elevation of 3,256 m above sea level. As they take less time to reach Leh from Delhi it is the best option.

If you are planning to go by road then you have two options first one is Manali to Leh and another one is Srinagar to Leh. Both routes are most beautiful and picturesque. If you will go through Manali then you will drive on the famous Rohtang Pass which is again a tourist attraction and if you are going via Srinagar then you will drive through the Zozila Pass. The distance from Manali to Leh is 472 km and the distance between Srinagar and Leh is 431.9. Both routes take 9-10 hrs and other things depend upon the weather and road conditions.

The nearest railways station is Tavi station in Jammu & Kashmir. This railway station is well connected with all major railway stations of India via Delhi. From there you can hire a private taxi cab or you can board on the private as well as on the government bus.

This is all about the Ladakh Sightseeing Group Tour. So –” Stay Blessed and Keep Traveling” 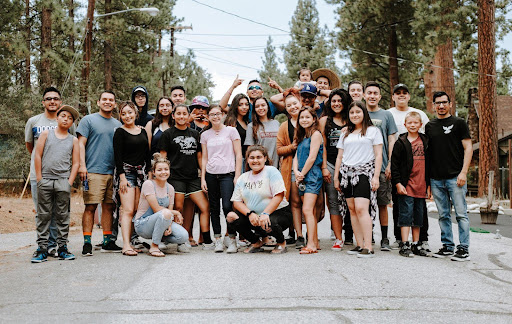 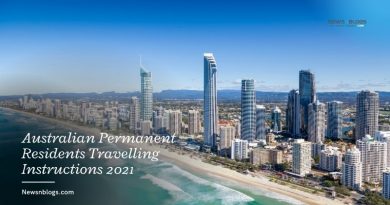 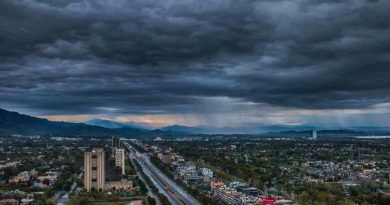