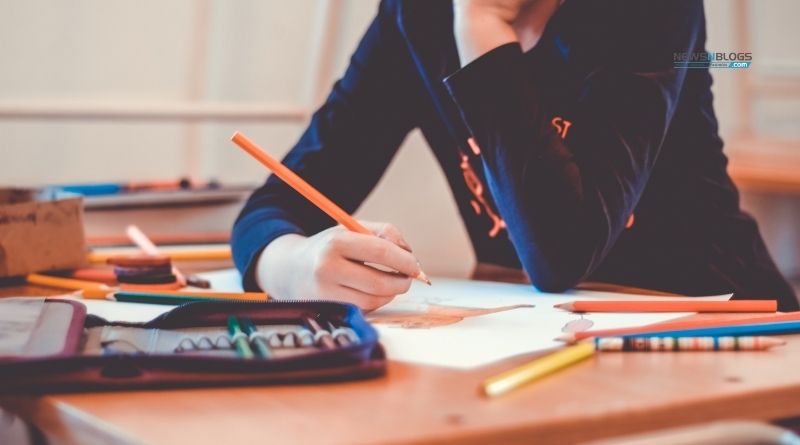 A philanthropist, philosopher, writer, and revolutionist, Jyotirao Govindrao Phule who pioneered the first girls’ school in India donned several hats of excellence. He is rightly known as the ‘Maker of Modern India’, owing to his immense contribution to the development of the new Indian society. Hailing from the Satara District of Maharashtra, ‘Mahatma Phule’ significantly contributed to the upliftment of women’s rights and education. Such was his dedication to the cause, that he pioneered the first girls’ school in India.

Jyotirao Phule believed in equal educational rights for women. He contributed his life towards the promotion of educational awareness and opportunities among girls. His prominence did not merely end at the subject of ensuring education for women. He also took it upon himself to ensure the rights of peasants and people coming from lower-classes of the society. The Mahatma led major movements that aimed to eliminate caste restrictions from Indian society. Let us learn more about the social reformer who gave India its first girls’ school.

Jyotirao Phule came from humble family background. He belonged to a caste that was considered inferior by the higher class. He suffered the atrocities of being socially shunned and thus, always remained on the sidelines.  Jyotirao Phule’s family earned their living by making flower garlands. This is how his family came to be known as ‘Phule’, a word that translates to flower or flourist in the Marathi dialect.

It comes as no surprise that Jyotirao Phule was the pioneer of the first girls’ school in India. He was always inclined towards `education. In fact, he was highly intelligent but was deterred by the poor financial conditions of his family. The poverty led him to drop out of school and contribute to farming as a way to assist his father.

Jyotirao Phule, however, was destined to make major contributions in the field of education. His talent was recognised by a well-meaning neighbour who persuaded his family to resume his studies.  He was admitted to the Scottish Mission’s High School, located in Poona. He completed his education in 1847 from this institution.

Jyotirao Phule always moved with the quest to ensure social reforms within the country. However, the most importantly contributed to the promotion of education among women. In a landmark event, he established the first girls’ school in the year 1851. His contribution did not end at this establishment. The pioneer started two more schools that served the purpose of education among girls.  He also built a school that welcomed students from the lower caste of society. The students mostly hailed from the ‘mahar’ and ‘mangs’ communities.

Jyotiba’s efforts were further fuelled by the supportive efforts of his wife, Savitribai Phule. Married at the young age of thirteen, his wife helped in his steps towards uplifting the interest of women. Very few women were powered with the tool of education at the time and Savitribai was one among them. Her husband helped her through her journey of learning to read and write. She went on to be a major contributor in helping him pioneer the first girls’ school in India. Savitribai served as an educator at this girls’ school.

Mahatma Phule recognised the poor plight of women within the country. He was especially affected by the unacceptable condition of widows. The treatment of widows in ashrams, especially young girls, was an issue that he strived to change. His continuous efforts led him to become an important advocate for remarriage among women. He moved to lengths to promote the idea of widow marriage, especially among women hailing from backward classes.

The Indian society was also extremely patriarchal. Women were treated as unvalued persons who did not deserve basic human rights. Girl children were shunned, and the birth of a girl child was believed to be inauspicious. This led to the widespread prevalence of female infanticide. The violation of women’s rights did not end at birth. Often, women were made to do all household chores, married off to older men, impregnated at a young age, socially shamed, and more. Jyotirao Phule was moved by the sad position of women in society. He strived to change the reality of young girls by establishing an orphanage in the year 1854. This shelter home proved to be a safe abode for young girls who went through gruesome treatment by their families and society.

Mahatma Phule devoted his life to the noble cause of girls’ education in India. He extended his expertise in the field of education to carve a place for women in society. Even today, stories of his greatness are shared and girls across the country reap the fruits of his efforts. The great Phule passed away in 1890, however, the ripples of his exceptional reforms continue to be felt. 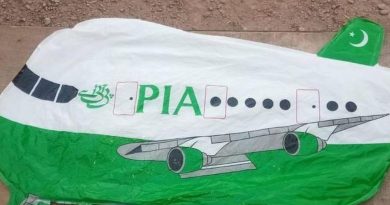 When the PIA’s ‘Plane’ was seized in Indian Kashmir 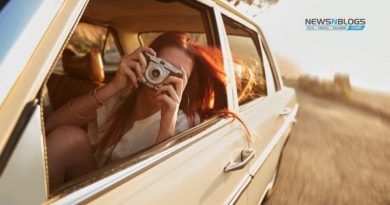 A Scenic Road Trip from Guwahati to Shillong 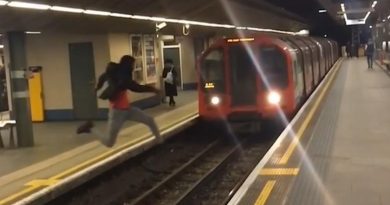