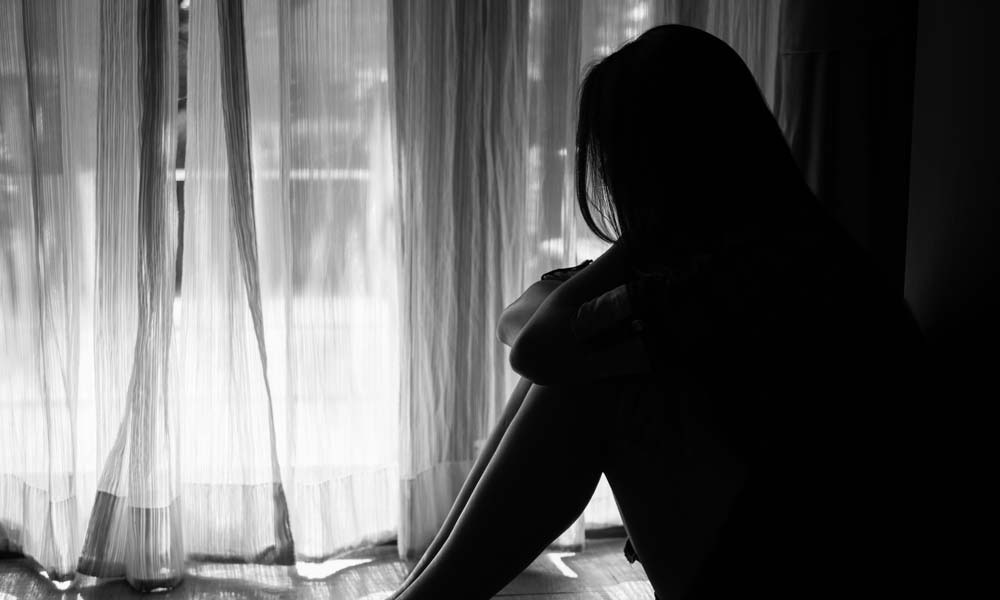 Read Also: Fishermen in Karachi Caught 2 Fishes Worth of 40 Lac

Provincial Minister of Health Dr Azra Afzal also admitted that the province faces a severe shortage of medico-legal officers; doctors do not turn to medico-legal for fear of going to court and unfortunately, the doctor also participates in medico-legal commission tests. So it is understandable how the medico-legal officer vacancies will be filled.