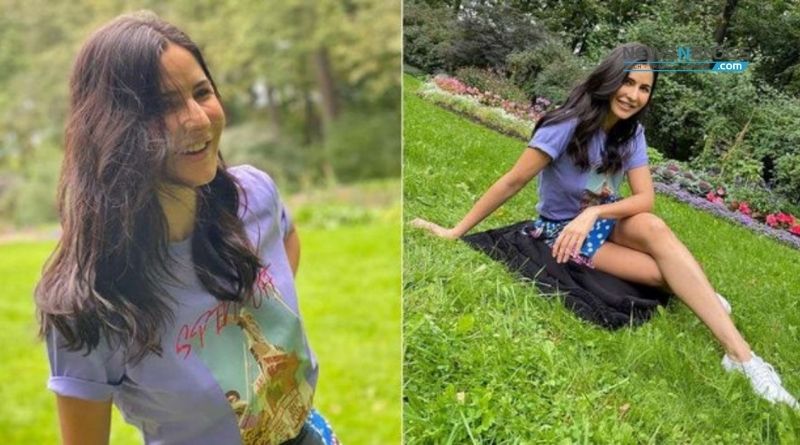 Recently, a video of the actress from Russia has also surfaced. The video of Katrina kaif goes viral on social media. In the video, it can be seen that actress Katrina Kaif is enjoying the Russian weather to the fullest. Earlier, actor Salman Khan was also seen with his fans during the shooting of the film Tiger 3.

In addition, some other pictures of the actor also came to light in which it can be seen that the actor has completely changed her look. Salman Khan is playing the role of an agent in the film due to which she has changed such a costume to suit her role.