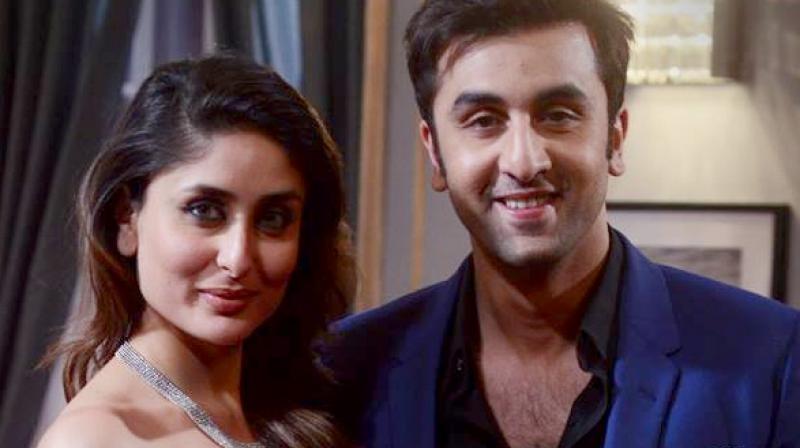 Kareena Kapoor, popularly known as ‘Bebo’ in the Indian film industry, has declared Bollywood film star Ranbir Kapoor as her best brother. Kareena Kapoor posted a memorable childhood photo of the actor on the photo and video-sharing app Instagram on the occasion of Ranbir Kapoor’s 38th birthday and at the same time, she also posted a picture of her aunt Rima Jain.

Why did Kareena Kapoor share a picture of her aunt with Ranbir Kapoor?

The reason behind posting a picture of her aunt with Ranbir Kapoor is that the actor and his aunt’s birthday falls on the same day. Kareena Kapoor wrote in the caption of her post that “it is amazing that two great people with strong and high mentality were born on the same day.”