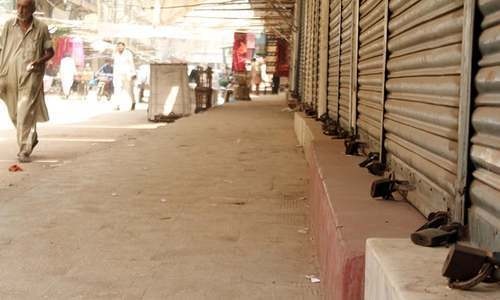 The president of All Karachi Tajir Ittehad (ACTI) and other representatives of traders have announced to open a business from the first of Ramadan.

According to the News, in a press conference in Karachi, representatives of various trade organizations, including Sharjeel Goplani, president of the All Karachi Traders Union, called on the Sindh government to open markets regardless of the Standard Operating Procedure (SOPs) being finalized.

The traders said that the Sindh government could have taken its own decisions under the 18th amendment but why it is seeking permission from the federal government for SOPs.

During the meeting, Ahmed Shamsi, General Secretary, All Karachi Traders Union, said, “Whether the SOPs are finalized or not, we will open our business.” He also said that the government of Sindh should issue SOPs in one or two days.

On the other hand, Suleman Chawla, President, Site Association of Industry, urged the Sindh government to change the existing strict lockdown to ‘smart lockdown’. He said that Karachi was being discriminated against and only in this city lockdown was maintained. At the same time, he said that Ramadan is approaching and it is a big business season for the business community and the closure on these days means a loss for the whole year. 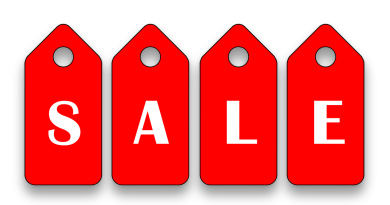 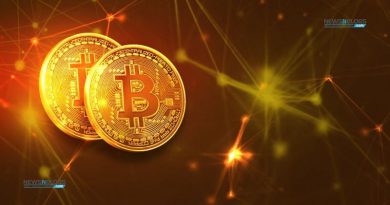 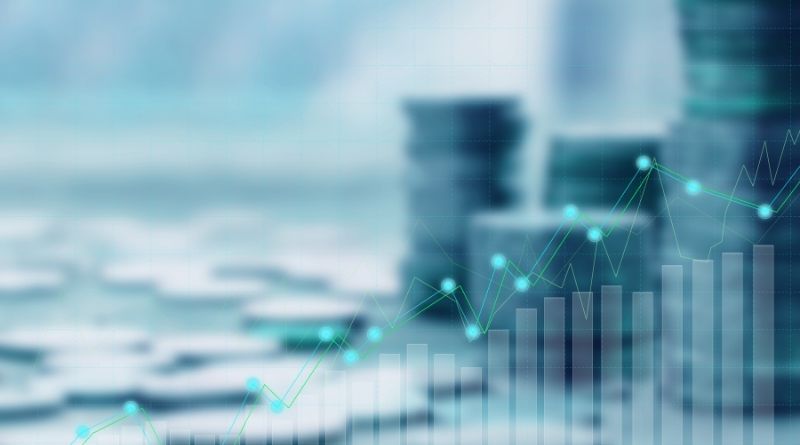 Things To Consider When Choosing The Equipment Financing Companies