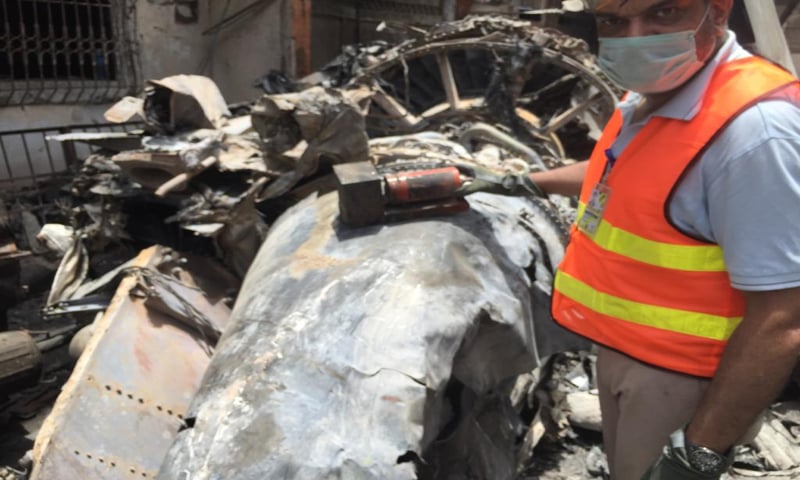 The A320, which crashed in a densely populated area near Karachi Airport, was insured for over $19.7 million.  Each passenger will get Rs 5 million each.

Abdullah H Khan, a spokesman for Pakistan International Airlines (PIA), told media that “the insurance for the AP-BLD 2274 aircraft structure was 1 crore 97 lac dollars, which was leased by PIA“.

According to the report, ‘aviation insurance’ in aviation covers the practical damage to the aircraft, whether the damage is on the ground or in the air. The PIA spokesperson said that as a state-owned company, National Insurance Company Limited (NICL) is the insurer, and Marsh Company is the insurance broker.

Read More: List of names of the passengers of the crashed plane

On the other hand, a report by the British news agency Reuters said that AIG is a reinsurer, a reinsurer is a company that provides financial protection to the insurance company. According to the insurance certificate posted on the PIA website, NICL had insured the fleet of all PIA-owned aircraft from December 30, 2019 to December 29, 2020.

The crashed plane was owned by Celestial Aviation Trading 34 Limited Ireland, which will receive insurance money instead of PIA.

It may be recalled that on May 22, a PIA flight from Lahore to Karachi crashed into a residential area just a few hundred meters from the runway, killing 97 people, including eight crew members. While 2 passengers were miraculously safe.

Read More: Five members of the same family died in the plane crash

Regarding the passengers, a PIA spokesperson said that they were also insured from NICL for Rs 50 lakh each.
At the same time, he said that the families of each passenger are being given Rs 1 million for funeral arrangements. And the legal heirs of the deceased will be paid Rs 5 million each.

He said the PIA would file a claim on behalf of each affected family after completing the legal proceedings. He also referred to the Havelian plane crash and said that it had taken 5 to 6 months to get the insurance money for the last time.

On the other hand, the investigation into the plane crash is also underway and the officials said that the affected street of the Jinnah Garden area of Model Colony will be cleared in one to two days.

In this regard, Aviation Minister Ghulam Sarwar Khan had said that the structure of the aircraft would be taken to the empty hangar of Karachi Airport and reconnected for investigation.