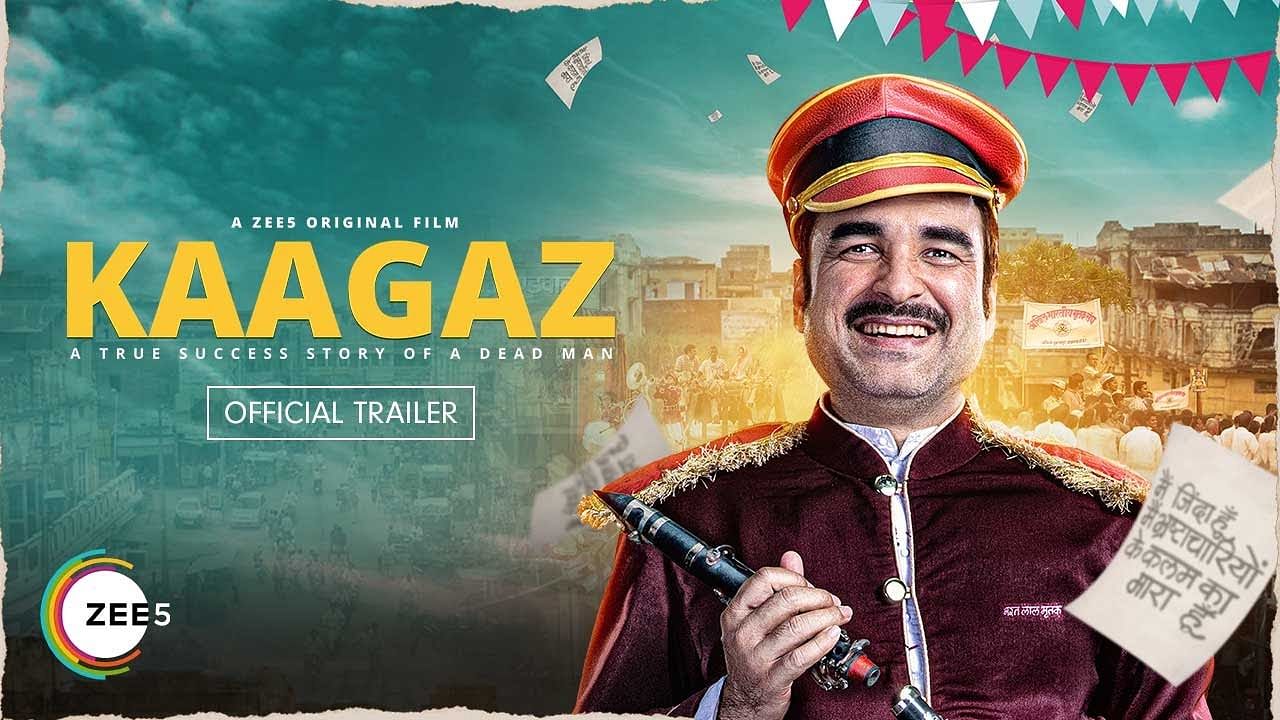 Kaagaz is the upcoming movie of Pankaj Tripathi. Kaagaz is a biographical drama movie which is written and directed by Satish Kaushik. This movie is being produced by Salman Khan and Nishant Kaushik under the banner of Satish Kaushik Entertainment Production and Salman Khan Films. Kaagaz is an upcoming movie based on the real-life story of a Farmer who struggles hard to prove that he is alive but on Kaagaz (documents) he is being declared dead. Pankaj Tripathi is playing the character of Farmer.

Kaagaz film of Pankaj Tripathi will release on 7th January 2021. ZEE5 is the official distributor of Kaagaz film.