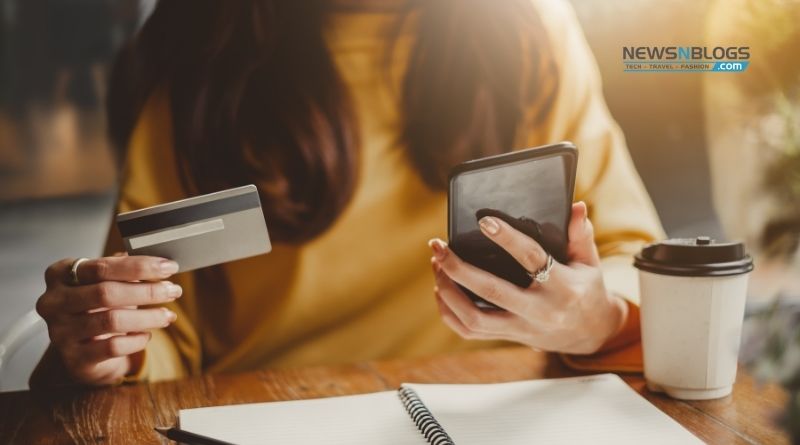 Credit cards are out of reach of most Pakistanis, while other types of plastic cards are gaining ground in a country of 212 million people.

According to the report, at the end of March, only 1.68 million credit cards were in the possession of the people in this country, which is 3.8% of the 44.5 million payment cards. According to the State Bank of Pakistan (SBP), debit cards account for about two-thirds of the total, while social welfare, prepaid and ATM cards alone account for 32% of the total.

Read Also: How do I get a credit card with the minimum criteria?

Muhammad Anas, head of consumer banking at United Bank Limited, said one way or another, getting a credit card has been a challenge for the banking industry. The total number of credit cards has not changed in the last decade.

However, its share has fallen from 15 percent to 4 percent due to the disproportionate increase in the number of debit cards, which has been growing at an annual rate of 12.1 percent since 2009-10.

Credit card loans amounted to Rs 55 billion at the end of June or only 7.8 percent of the total consumer financing of Rs 708 billion. On an annual basis, credit card debt increased by about 28%, which he attributed to the promotion of digitization of the economy.

“The SBP has encouraged this and that is why the use of the card has improved a lot,” he said.

According to Muhammad Anas, the main reason for the misuse of credit cards is a lack of awareness.

He said that there are many misconceptions about credit card charges, the most important of which is the general idea that credit card holders have to pay an interest rate of up to 45%.

“This is only true if someone fails to pay their bill by the due date,” he said.

He said that similarly, the annual fee also prevents many people from getting a credit card. In the case of a vanilla credit card, the annual charge is around Rs 3,000 to Rs 5,000. However, if the user spends a certain amount within a certain period, it is completely waived.

Read Also: How to maintain a good credit score?

“If you know how this product works, you don’t have to pay anything,” he said.

Another reason for the low demand for credit cards is that a large number of people believe that the use of credit cards is against Islamic law. This impression was also given by the CEO of an Islamic bank who told the media that Islamic scholars have a “divided opinion” on the issue.

“Although some lenders in Pakistan are offering credit cards in accordance with Shariah, I have doubts about the authenticity of the product,” he said.