As Christmas is nearing, I am starting to see the occasional anti-Christmas messages on the internet that say that greeting on the occasion of Christmas is haram (forbidden) according to scholarly consensus. Some are claiming that saying “Merry Christmas” is tantamount to committing “shirk” or associating partners with Allah.

Of the many clerics that push this view, Dr. Zakir Naik is a prominent one. He says,

“What people don’t realise is that when you are wishing Merry Christmas, you are agreeing that Jesus Christ was born on the December 25th and… he is the son of God… which is shirk.”

True, Islam is based on the fundamental principle of Oneness of God (Tauheed). Accordingly, associating any partners with God (Shirk) is the biggest sin in Islam. The Holy Quran preaches that God begets none and is not begotten. But is it really ‘shirk’ to wish someone a happy Christmas?

Islam is the only faith (other than Christianity) that makes it mandatory for its followers to believe in the truth and divine mission of Jesus. The Holy Quran teaches that Jesus Christ was a true prophet of God. In this role, he was similar to other prophets e.g. Prophet Adam, Prophet Abraham, Prophet Moses, Prophet David and Prophet Muhammad (PBUH). Jesus Christ was sent as the Messiah to the Children of Israel to reform and lead them in spirituality.

Though historians have debated the exact date, hundreds of millions of Christians world over mark December 25th as Christ’s birthday. It is a time of festivity and community for them. As such, saying “Merry Christmas” is merely a gesture of goodwill and love, and nothing else. How this implies an agreement with the notion that Jesus was the son of God, or a sworn testimony that he was definitely born that day, is beyond me. It is simply ridiculous.

If saying “Merry Christmas” implies belief in Jesus’s status as son of God, the same would apply to many other things e.g. saying ‘Goodbye’. Goodbye was coined from the longer phrase “God be with ye.” Though I believe we all have the same one God, those who immerse themselves into meaningless intricacies should know that this God (originally in Goodbye) is the God that most Christians believe begot a son.

So, is saying goodbye also haram and equal to committing shirk?

Similarly, when a Christian says “God bless you,” do we question what they mean by God and are we guilty of equating partners with Allah, just because they might hold a different notion of God?

We know that Prophet Muhammad (PBUH) even allowed a delegation of Byzantine Christians from Najran to worship in his own mosque in Madina. When they asked for a place to worship, the Holy Prophet (PBUH) responded,

“Conduct your service here in the mosque. It is a place consecrated to God.”

Did the Prophet (PBUH) commit shirk (God forbid) by allowing Christians to worship in his mosque, knowing that they took Prophet Jesus as a son of God?

Some who preach against wishing Christmas also argue that it was originally a pagan celebration, adopted three centuries after Christ to appease the pagans. History aside, how does a mere birthday wish imply that we have become pagan or subscribed to a pagan ritual? Once upon a time, the pagans performed Tawaaf (circuits) around the Kaaba with 365 idols within its walls. Even though I agree that the Kaaba was originally a House of the one true God, saying that wishing Merry Christmas makes one guilty of pagan-hood is still ludicrous to propose.

And here is more. The names of the days of the week are based on Greek gods too – Sunday, for example, was Sun’s day and Monday was Moon’s day, etc.

Is it shirk to say these names too?

My point is that all that matters is your heart, and Allah rewards all actions according to one’s intentions. Is your intention when wishing someone “Merry Christmas” to admit Jesus’s status as God or His son?  Or is it to share happiness and express love for them? Think of it this way – when a non-Muslim says “Eid Mubarak” to you, what comes to your mind first:

“What a decent guy, and what nice gesture of interfaith love,”

“Wow! He is finally convinced fasting in Ramazan is a tenet of faith! Alhamdolillah!”

This Christmas, reach out to your Christian friends and neighbours in Pakistan. Wish them well, partake in their joy and give them presents if you have the means to. Many Christians in Pakistan live in isolated colonies and many, unfortunately, live their lives in the lower socio-economic class. Many have seen discrimination and some have even been attacked in the past. Make sure to befriend your Christian citizens, engage them and always protect them.

To all Christians in Pakistan, and the world over, a very happy Christmas! 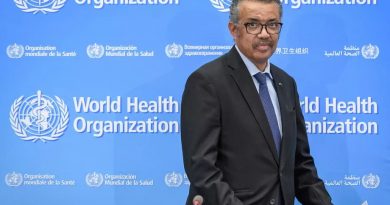 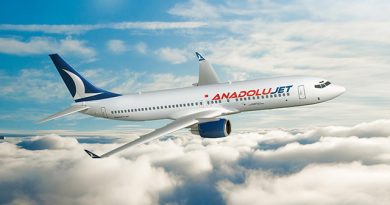 Travel to Dubai for only 338 rupees 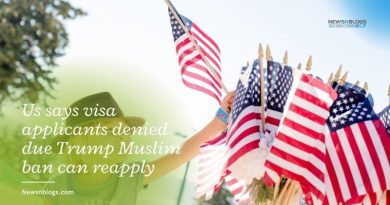